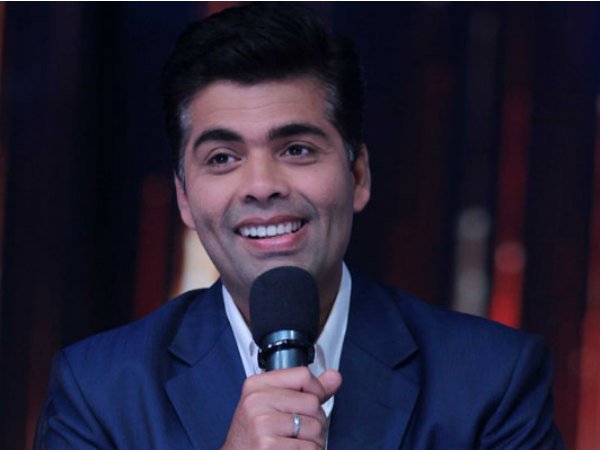 Despite the bad business and fail to impress the people on Box office, Karan Johar’s Kalank, still the budget of his next film is mind-boggling. On the other hand, many question arises, the way Karan Johar’s Kalank showed at the box office, one might thing that Karan Johar will drop the idea of making Takht. In fact, rumors suggest that Karan Johar’s Takht has been already shelved owing to Kalank’s drastic failure. However, according to the reports that Kjo’s much ambitious project, Takht is unaffected by Kalank’s failure and you will shocked to learn the budget of Takht as well.

Despite that fact, reports suggest that after the disaster of his highly ambitious costume drama project Kalank, Karan and his production partners Fox-Star have done a rethink on the budget of Takht. But here is the truth: at this very moment Karan is in New York for high-level meetings on Takht. According to the source, “The budget of the film is indeed sky-high. But there was never a re-think over doing Takht. The failure of Kalank has nothing to do with Takht. 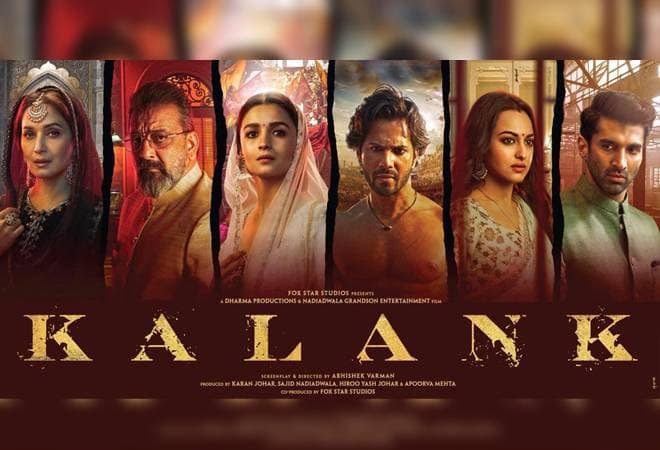 The Budget of Takhat

Earlier, Abhishek Varman directed the Kalank, whereas Takht is being directed by Karan himself. Well, his directorial undertaking since Ae Dil Hai Mushkil three years ago and yes his most ambitious film to date. 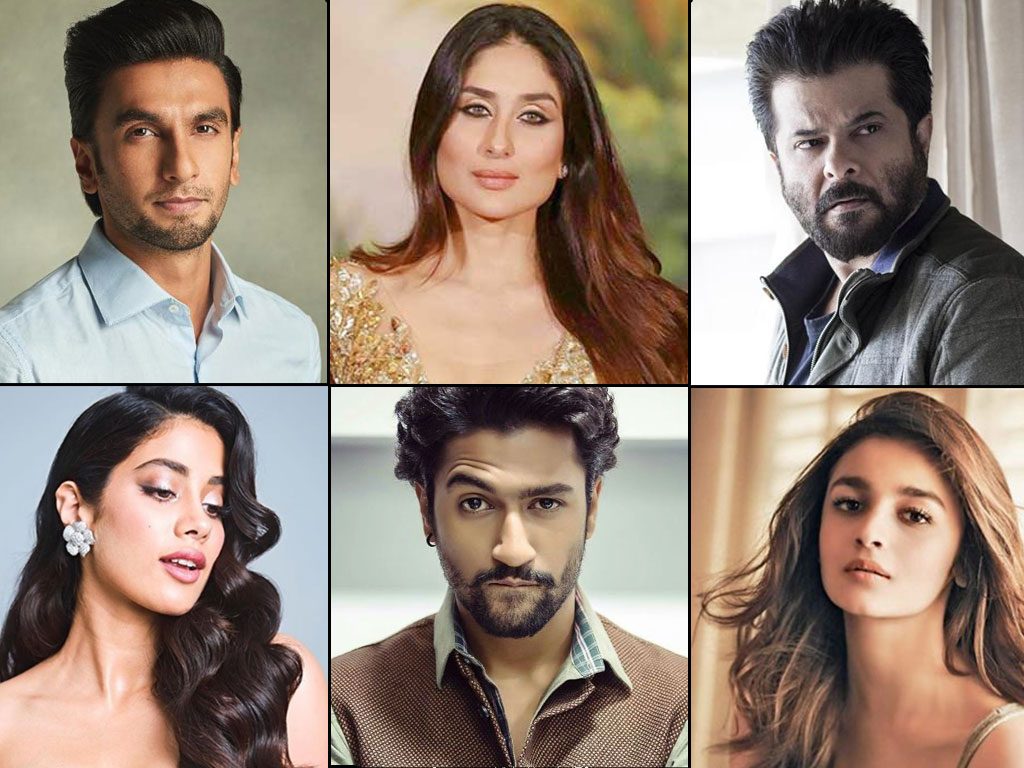 Cuurently, Karan Johar is in New York and has meeting wth his partner to accrue additional funds for Takht. “Karan’s film would cost anything from Rs 180-200 crore. Bsides that, the supplementary finances are being negotiated at this very moment,” adds the source.

The lavish costume drama set in the Mughal era stars Kareena Kapoor Khan, Alia Bhatt, Bhumi Pednekar, Anil Kapoor, Ranveer Singh, Vicky Kaushal and Janhvi Kapoor. It is expected to be one of the most expensive films ever made in India. 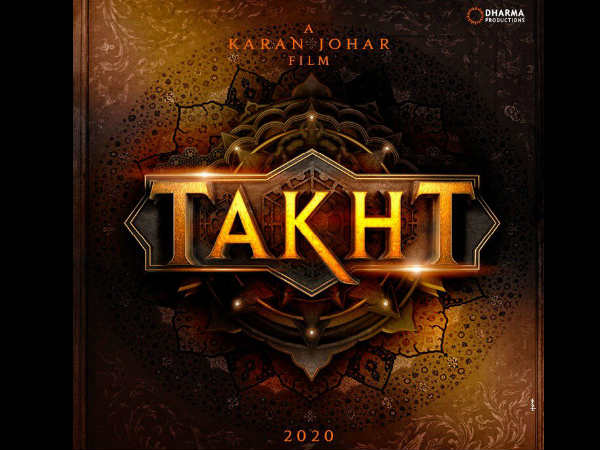