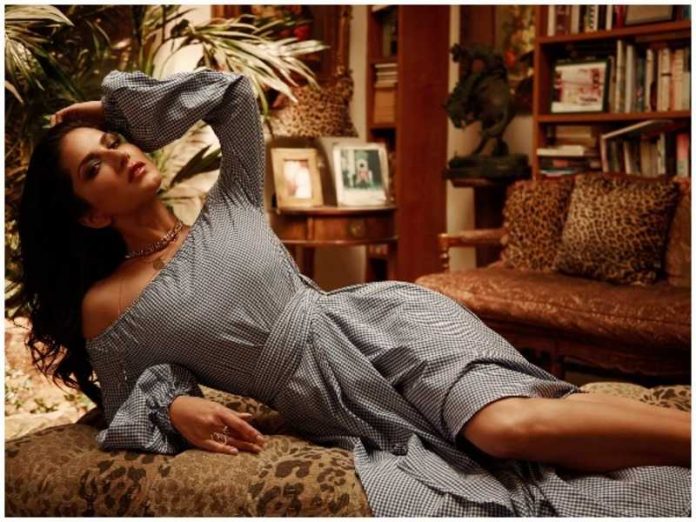 When a name comes around Sunny Leone people tend to wonder about his life in the adult industry. She tears down when the finale of her biopic web series Karenjit Kaur. Sunny Leone biopic Karenjit Kaur is web series related to the dark chapters of her life. Before moving to Bollywood she was the biggest star of the controversial film industry of the world. On the Untold Story of Sunny Leone, says she often broke into tears while filming it as she had to go down the memory lane and revisit some dark chapters of her life.

Recently with final shooting Sunny Leone said that she never wanted to revisit those memories. She don’t want to discuss how she enters the biggest entertainment segment of the films, the adult films. The actress talking about her experience said, “Certainly it was not easy for me to revisit some of the chapters of her life that are dark. She wanted to believe were a nightmare that which would not get very soon.” 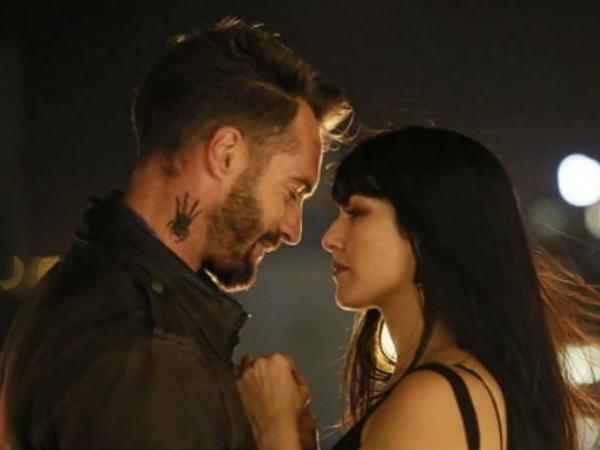 The sensational and beauty queen revealed her story and said that when her mother passed away and her father was diagnosed with cancer and within sometime, her father was passed away. The marriage. Then she got an invitation for Indian television show. There was too much incidents in the life of hers. 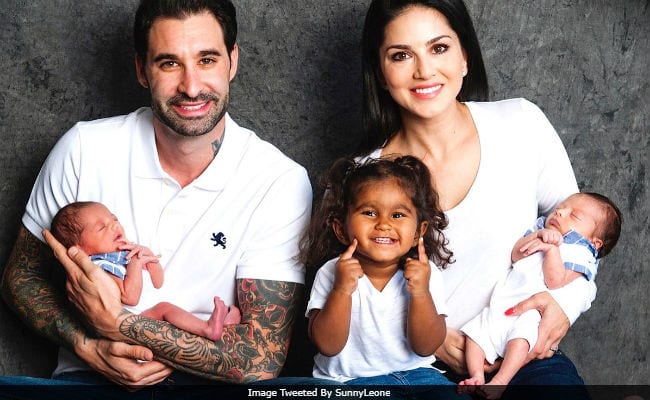 The Indo-Canadian star said, “Some of the situations were hurtful and I never ever wanted to visit those memories ever again. During the shooting, I broke down so badly. Seeing me breaking down like that, my husband (Daniel Weber) felt terrible and helpless because he cannot fix anything of those chapters of my life. Losing my parents was terrible.” 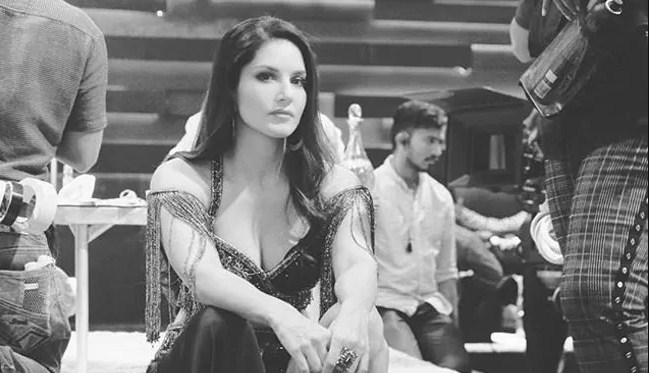 Finally she spoke on the cultural difference between where she brought up and India. The actress has to face hierarchy with no hierarchy in her mind. She learnt Hindi and understands other thing. She said she could not do anything about her past, but past is past and present is what to be remembered for next. 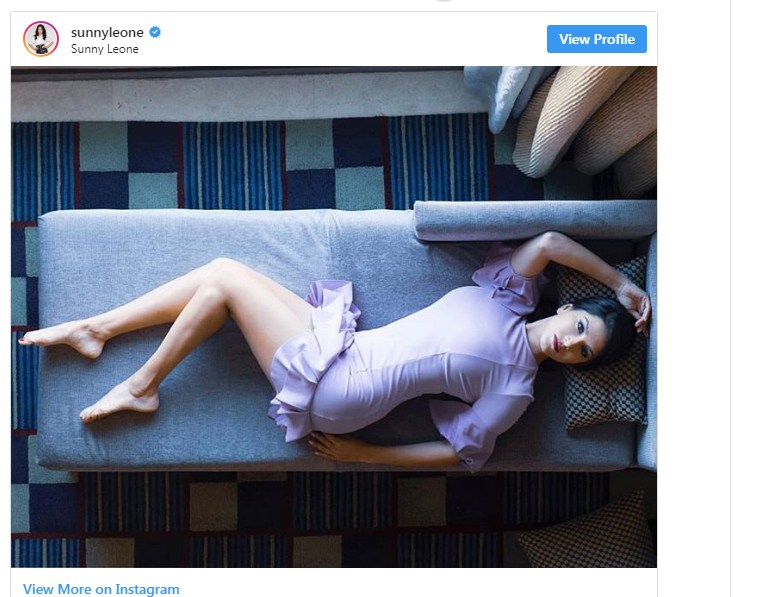