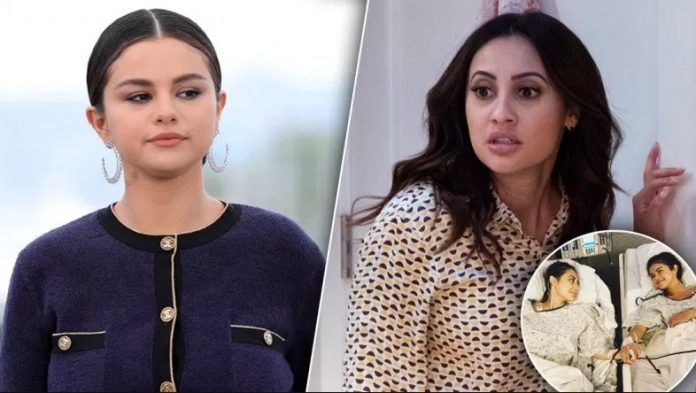 Selena Gomez ‘feuding with Ex BFF, who donated her kidney because of Selena’s unhealthy choices’. Back in 2017, when famous singer Selena was in the serious kind of health issue her best friend Francia Raisa, donated her own kidney. When no one from her family and other care and dare to save her life.  According to the reports, Selena Gomez has reportedly fallen out with one of her closest friends, Francia Raisa, who also donated her kidney to the singer over her ‘unhealthy choices’ since the transplant.

The news says that the pair hasn’t spoken in nine months after Francia was ‘shut out’ by Selena after a fight. When after getting healthy she resumes drinking alcohol after the major surgery. It is reported that “Selena did the exact opposite of what she said she was going to do when she got well again. She said she was not going to drink anymore. 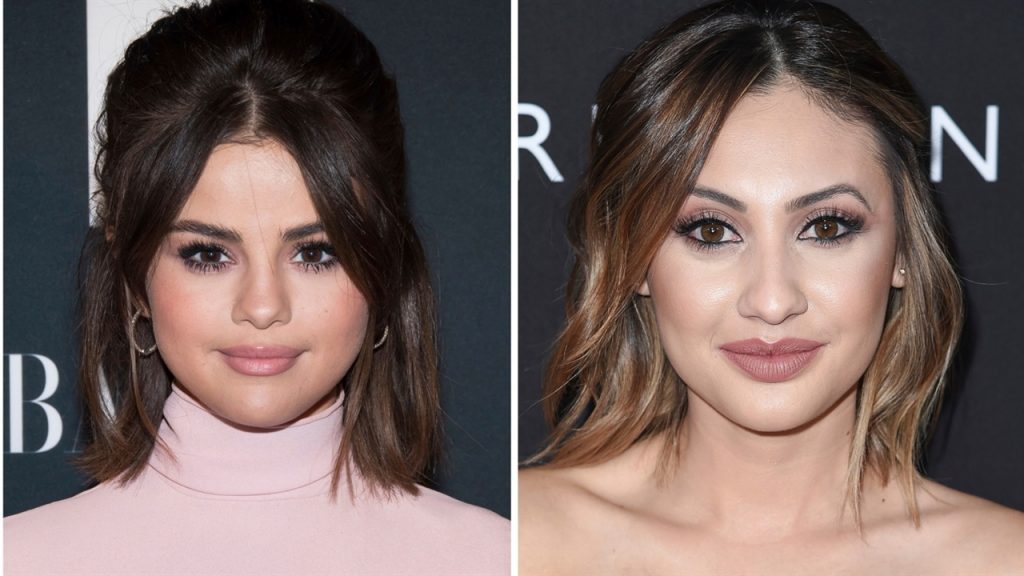 On the other hand, earlier the singer revealed to the world back in 2017 that she’d had a kidney transplant due to complications Lupus. It is a serious health condition she suffers from, and her donor was one of her closest friends. After that she wrote,

“There aren’t words to describe how I can possibly thank my beautiful friend Francia Raisa. She gave me the ultimate gift and sacrifice by donating her kidney to me.”

But when the singer again indulges herself into drinking alcohol and other stuff, the Francia Raise asked not to do such thing as she came out from nowhere. 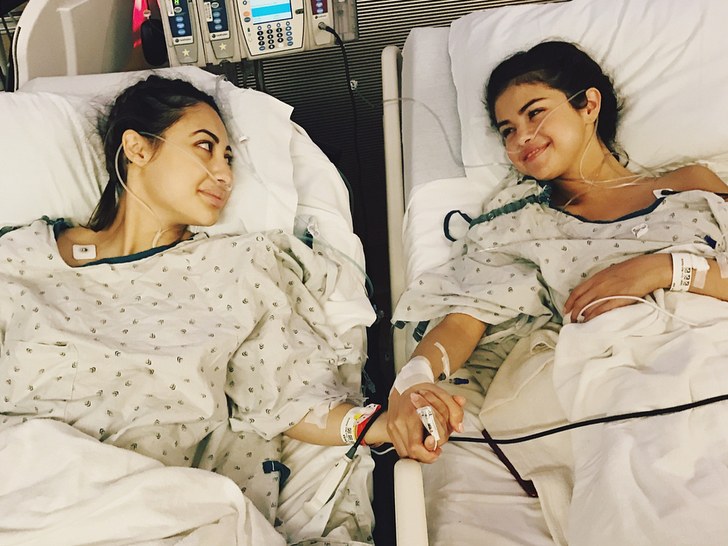 The close friends said, “Francia called Selena out on it because she cares about her and she loves her. She told her that she was just really making some unhealthy choices and that she was concerned for her.” In regards to reports saying Raisa was angry at Gomez for drinking alcohol amid her health issues,

Apparently, that did not sit well with Gomez, who admittedly checked into a wellness facility several months following the kidney operation. On the other hand media reported that she was spotted drinking alcohol at the Four Seasons Hotel in New York City. 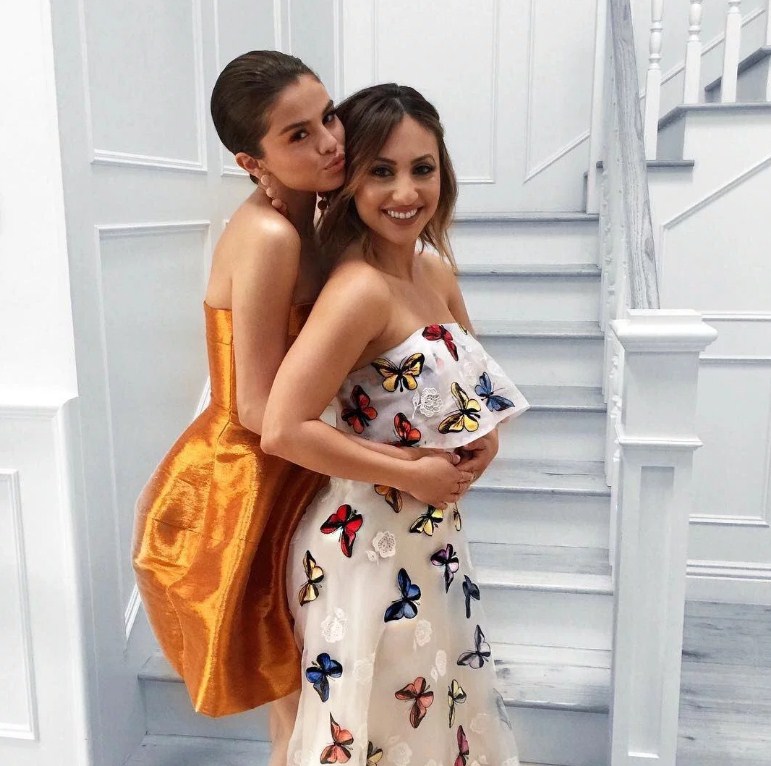 Famous Singer Rihanna Go Day Drinking! She is Out

Malaika Arora raises the Level High with the picture