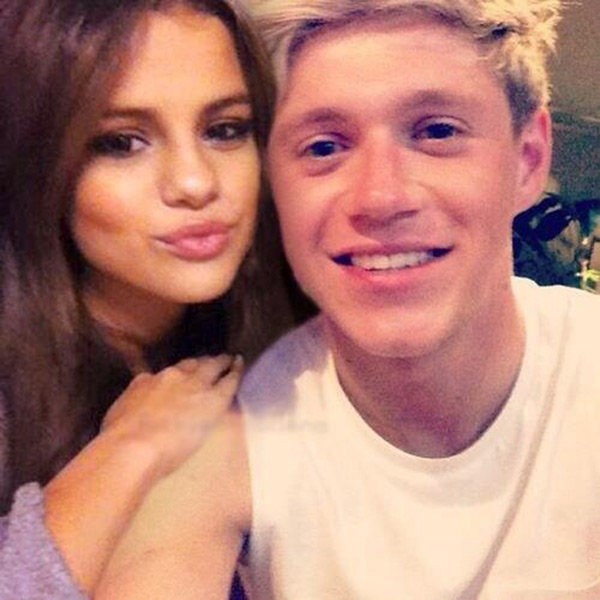 Yet again another rumors dating story for Selena Gomez. Since the past few days, Selena Gomez is rumored to be dating Niall Horan again. Niall Horan is former One Direction star, well it’s not the first time Selena and Niall are rumored to be seeing each other. They have been romantically linked in the past as well. The singer, who was previously dating anxious teen pop sensation Justin Bieber, was photographed hanging out with Horan.

This isn’t the first time Gomez and Horan have been at the center of the dating rumor mill. Ever since Selena Gomez break-up with Justin Bieber, the singer is being in rumors linkage news with possible bachelors in Hollywood. For instance, a few months ago, the singer-songwriter was rumored to be dating the Baywatch actor Zac Efron. However, the reports turned out to be false. Since the past few days, Selena is rumored to be dating former One Direction star, Niall Horan. 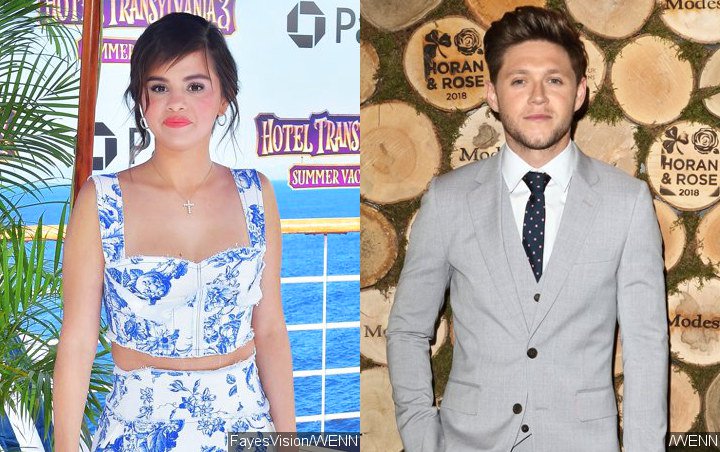 Now again, a rumor controversy hit the media that Selena Gomez is dating Niall Horan again. But according to some sources, there is nothing like dating or something else.

Selena and Niall are very cool with each other and are friends. Although both have flirted in the past but Selena is not interesting in any kind of dating. Even someone she thinks that is so cool and nice like Niall.” 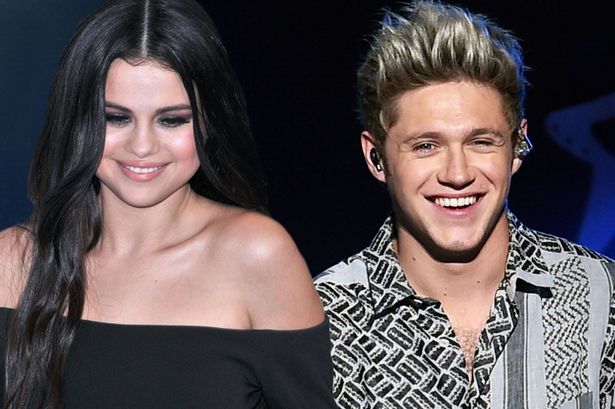 According to her close friends, Selena have her love at her own pace and time, but with Niall, it’s just not happening right now. Because she wants to be the best her before she shares herself romantically with anyone.

This is not the first time Selena and Niall are rumored to be seeing each other. They have been romantically linked in the past as well. The recent rumors started after they both were spotted sitting at a table together by music journalist Mike Wass.

On the other hand, former Disney star further added that Selena is currently single. Right now, the singer is busy focusing on her mental health. She’s also spending a lot of time with her non-celebrity friends to cope up with her mental health. 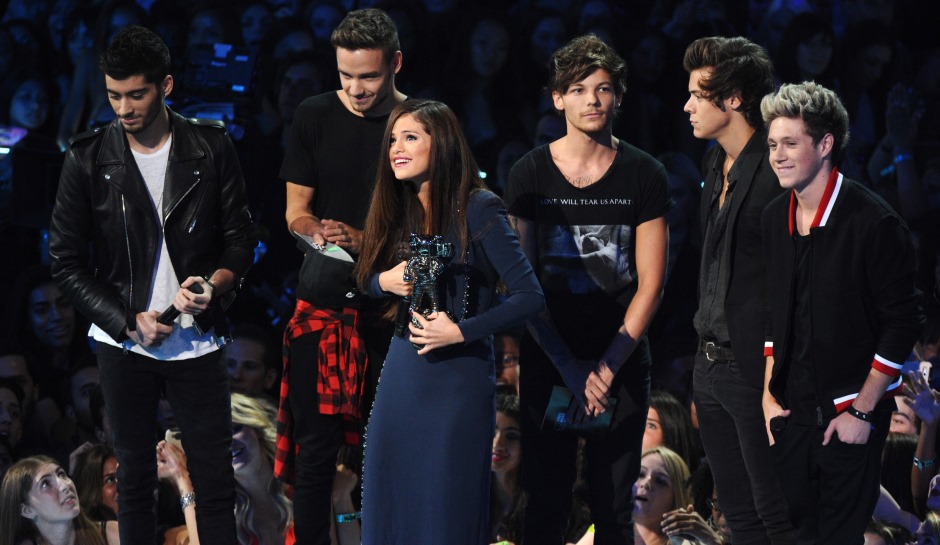