Megan Fox is among the most beautiful and versatile actress in Hollywood. She is known for acting and of course the beauty. But recently Megan Fox open up about her a psychological breakdown because of her sexuality in films and media. The actress further revealed that how she reached her “breaking point” post the release of Jennifer’s Body (2009), for being sexualized in films and by the media. Besides that she said how being overly sexualized in Hollywood caused her mental wellbeing, saying she believes she suffered a “genuine psychological breakdown”.

Recently, marking the 10th anniversary of horror comedy Jennifer’s Body, where she played the titular character, and she told how she sat down with the film’s writer and executive producer Diablo Cody for an in-depth discussion about their careers. She said, “Objectified is like, it’s not the right word, it doesn’t capture what was happening to me at the time.” 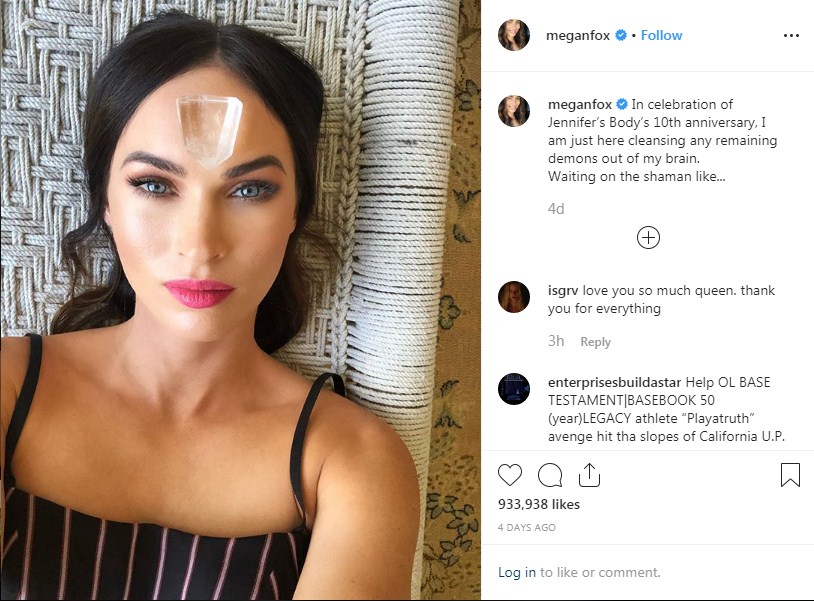 While talking about breakdown, the actress reveled the cruel reality by saying; “I think I had a genuine psychological breakdown where I wanted just nothing to do.” Furthermore she confessed that while adding that she didn’t want to be seen, take a photo, do a magazine or walk a red carpet. “I didn’t want to be seen in public at all because of the fear, and the belief, and the absolute certainty that I was going to be mocked, or spat at, or someone was going to yell at me, or people would stone me or savage me for just being out.”

Besides that Megan said that fear caught her legs and she stopped going in public. She said that there was a time that “fears” that she was going to be “mocked”, “spat at” or “yelled at”. 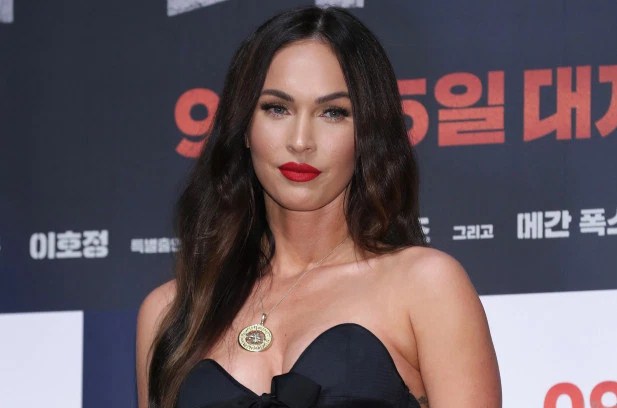 On the other hand, she explained her dark time and said she was very scared and had a physiological breakdown. According to her she at that time didn’t look perfect; she was fat, too thin and stupid as well. She elaborated her conditions and said, “I was offensive. I was a waste of space. I was a bad actress, whatever. All of the things you can think of, I anticipated experiencing that because my belief system was from what I had experienced.”

Other than this, while talking on #MeToo, the actress said that she did not feel as though people listened when she opened up about being mistreated in Hollywood. 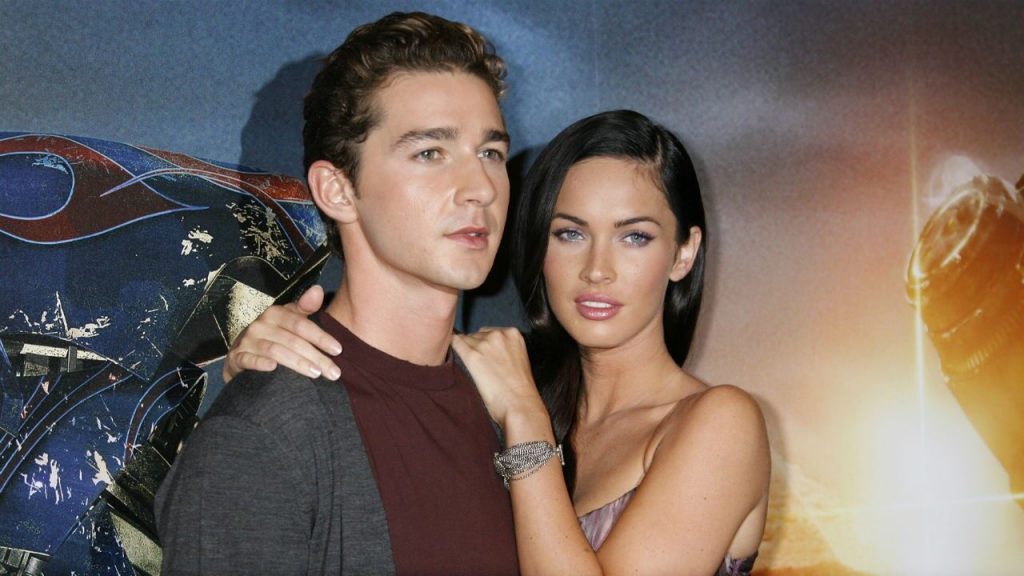 Tiger Shroff to defend a whole city in Baaghi 3