The Glamour and showbiz world is the strange place, you don’t expect many things but they do happened actually. Among the strangest news, is that the Khloe Kardashian fans are shocked! As she revealed that she still loves Tristan Thompson. Well, she has not only stuns fans, but her family too. It all happens in the latest episode of Keeping Up With the Kardashian. The show is continued to give fans an inside look at the relationship drama between Khloe Kardashian and Tristan Thompson before their eventual split.

Earlier there was controversial news, which was not easy to digest for the fans. Recently, Lamar Odom has been in the news dues to a scandalous new memoir in which he reveals many things. Besides, the other things, that he threatened to kill Khloe Kardashian and cheated on her constantly during their brief marriage. He said that Khloe Kardashian still texting him. 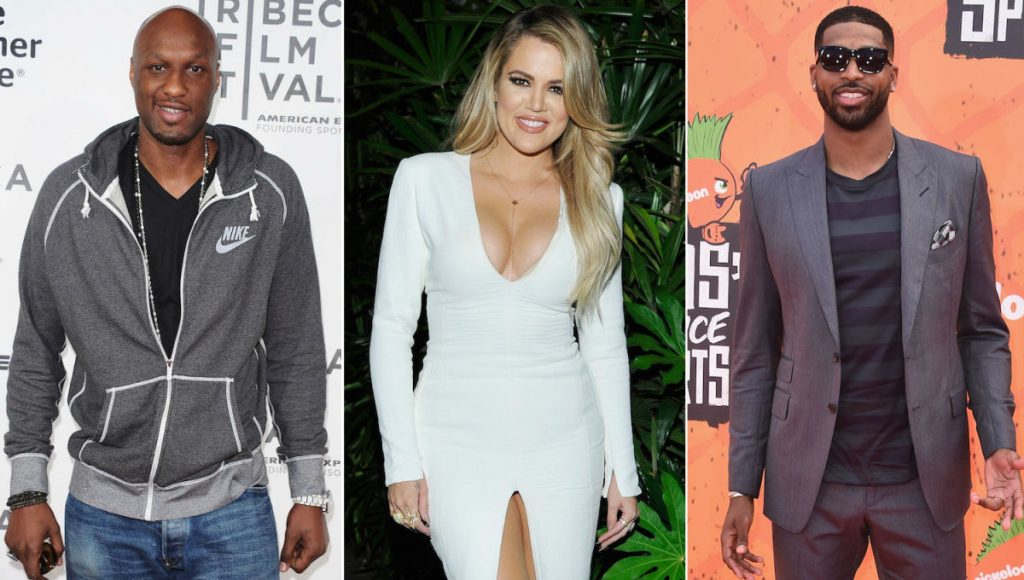 However, there was surprisingly little Tristan in the episode. Specifically, the NBA star’s face was blurred out of every framed photo of him and Khloe, and new footage taken by Khloe showing him playing with their infant daughter, True, had also been blurred to conceal his face.

On the other hand, some fans thought it was a strange choice, considering his face hadn’t been blurred in previous episodes, and others went as far as to assume Khloe had demanded his face be blurred in response to their break-up.

Finally, the reality star admitted that, as they’ve been trying to rebuild their relationship, Tristan has been repeatedly keeping count of how many months it’s been since the scandal broke, and pressuring her to forgive him.

After that, Khloe took to twitter to respond to questions about the blurring, and claimed she didn’t notice while watching the episode. “Wait? It is!?!?? I did not even notice that. I don’t know,” Khloe wrote. “Well, you obviously know who it is LOL so I don’t know what the point of that is. I’ll find out.”

Priyanka Chopra and Nick Jonas to sue US Magazine

What’s in My Bag with Deepika Padukone

Harvey Weinstein Crosses All the Limits and Boundaries