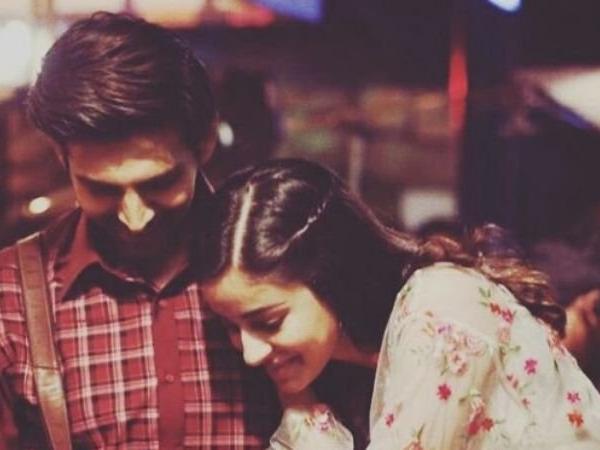 Earlier, another new actress Sara Ali Khan also confesses crush for Kartik in show on television. Besides her debut in the Student of Year 2 film, she is news. Ananya Panday didn’t have to wait till the film’s release to hit headlines. Because of her link-up stories with Kartik Aaryan, the young actor has been in the news for some time now. 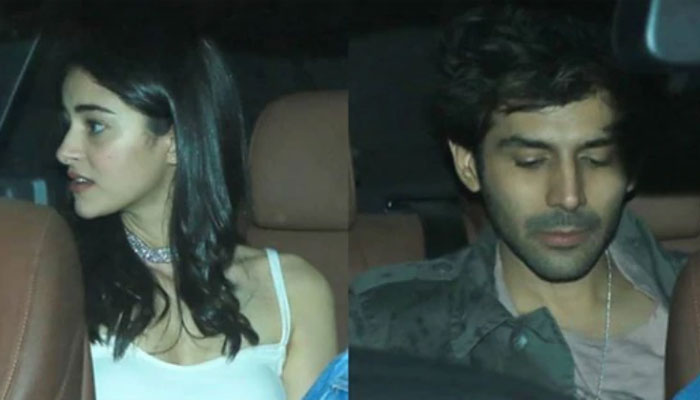 She answers the question, Let me put it this way; he is a very good friend. We’re also doing a film together [Pati Patni Aur Woh] and have a very comfortable equation. We get along really well. I love spending time with him.” In a recent show, when the debutant actress was asked about the Kartik Aaryan, she said that she loves to spend time with him.

She said, for instance, whenever we did a scene together, I noticed that he never thought only about his lines. Instead, he was like, ‘how to make the scene better?’ Otherwise too, Kartik has been really helpful to me. Since I am new, I think I need all the help that I can get. That way, he has been extremely supportive.” Talking about the work, Ananya has a special equation with him. As she says that while working with him, she realized that he sis selfless person. 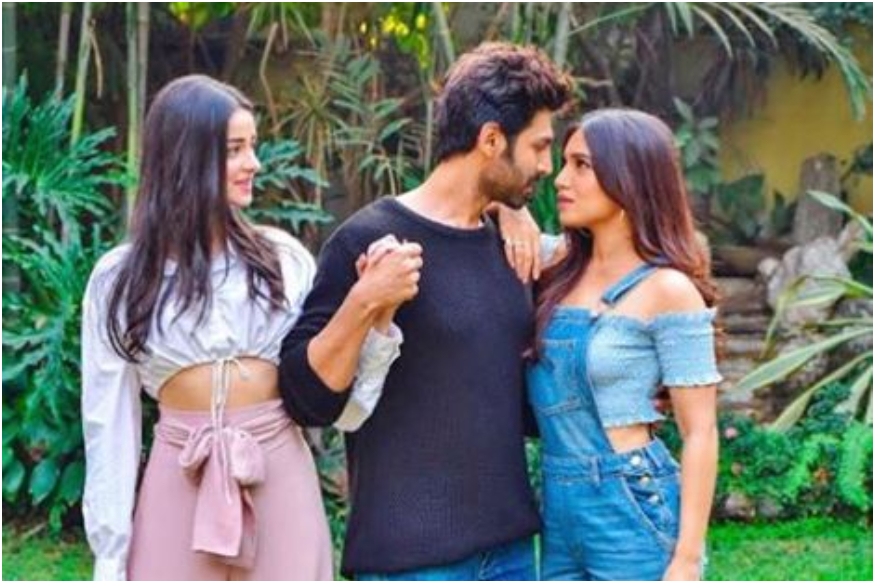 Meanwhile, other than Pati Patni and Woh, Kartik is also shooting with Sara for Imtiaz Ali’s Love Aaj Kal 2. It is the sequel to his hit 2009 film Love Aaj Kal that starred Saif Ali Khan and Deepika Padukone in lead roles. 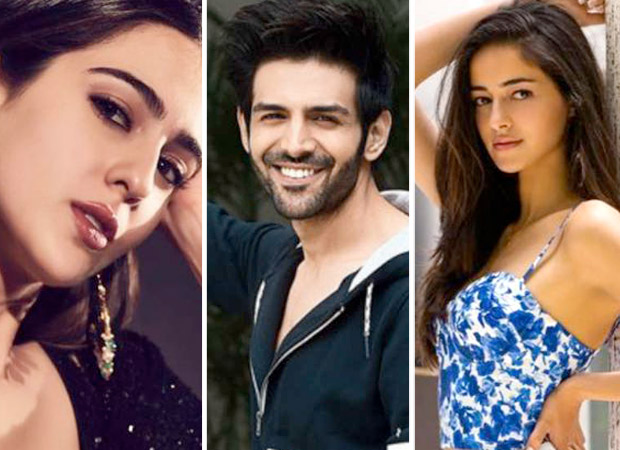 Netflix Mowgli! The Legend of the Jungle

‘Bharat was written in my destiny’ says Katrina Kaif