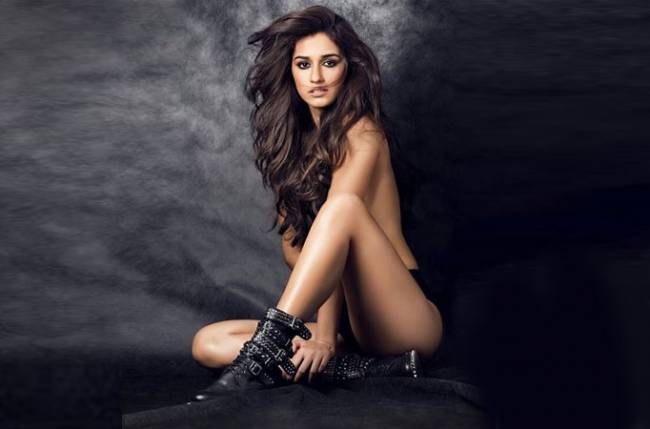 It seems the young and newcomers actress has found the ideal way to deal with the trolling. So, is the Disha Patani, she has got the perfect way to deal with the trolls as she gets her way with the most positive reply to them all! The actress who can be called the ‘100 crore club actress’ with her streak of all three hits in her career. She shared how she is heading on to all the trolls while she enjoys massive popularity on social media

The actress shared, “I laugh over them, I mean they are trolls so they are supposed to be funny right.  So, it’s good to laugh on yourself also sometimes, its fine you should not take yourself so seriously also, nobody is perfect. We are making people laugh so it’s good.” 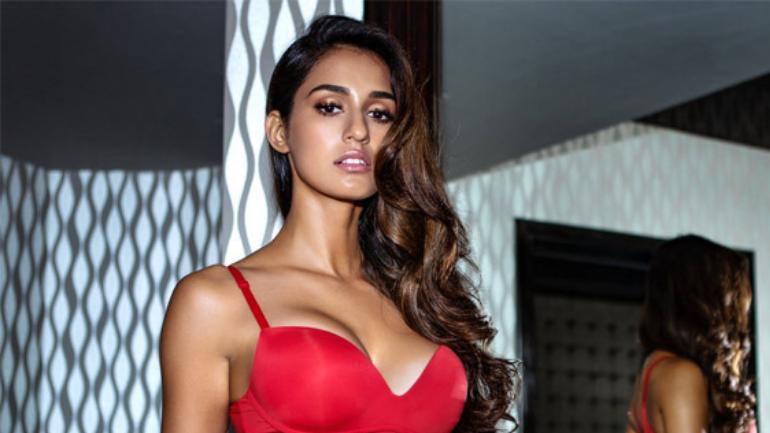 Disha Patani Deals with the Trolling

Disha Patani highly respects martial and stunt artists and is known to have constantly learned from them. The actress is well known to be the fittest actresses in Bollywood and she is famous for her brave choices of films and the actress is loved and adored by film-makers. Disha is the face of several international brands and the constant sneak peeks of her dance and fitness videos are a treat to the fan-frenzy. 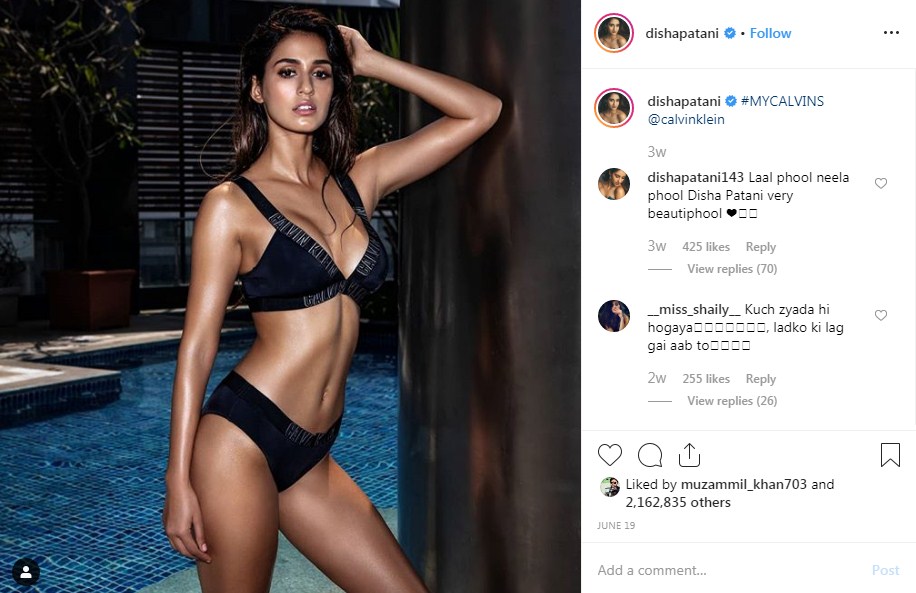 Recently, the actress who has more than 22M followers on Instagram has opened up about how she reacts to trolls. According to the stunner, troll comments usually make her laugh as they are all funny. In addition to that, the actress doesn’t want to take it seriously. She merely considers them a good reason for people to laugh and relax. 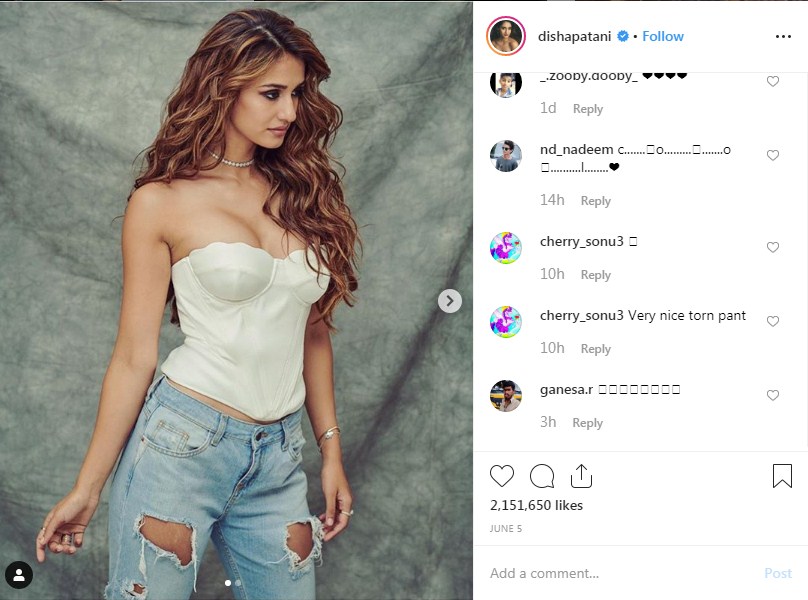 After the back to back success of M.S. Dhoni, The Untold Story and Baaghi 2. The film earned more than 100 crores at the box office and now Bharat is galloping towards the Rs 200-crore mark. The talented actress, Disha Patani, will be seen next in Mohit Suri’s Malang. 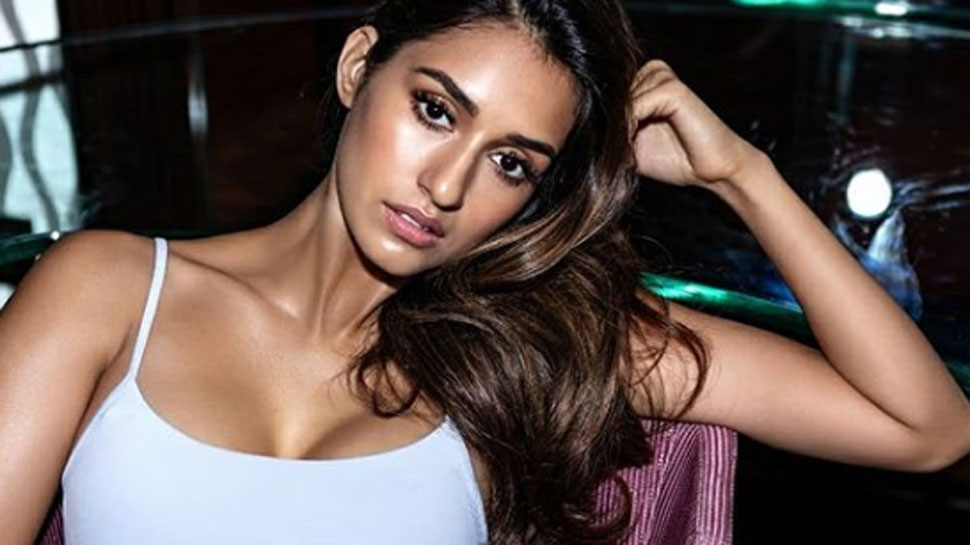