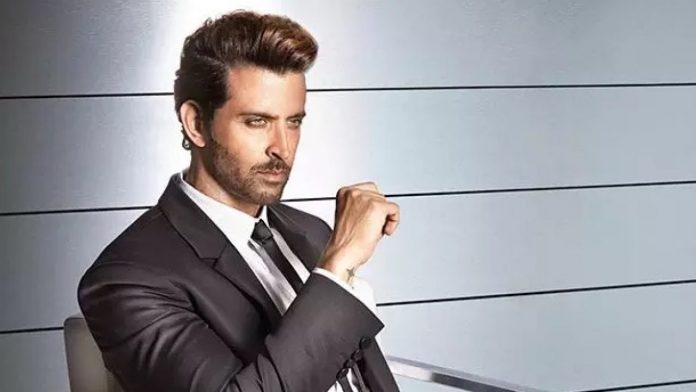 Well, fans and people always show their interest while there is beauty contest like Miss World or Miss universe. But there are many female fans, who always wish for the dream man or hero of their life. Moreover, showbiz or glamorous world always gives more opportunity to the fittest and handsome man in the industry, when it comes to heroes. Indian star Hrithik Roshan has topped the list of ‘Top 5 ‘Handsome Men in the World’ in August 2019. On the other hand, the actors beat international celebrities’s like Chris Evans, David Beckham, Robert Pattinson and others.

Hrithik Roshan has done his Bollywood debut with film ‘Kaho na Pyaar Hai’, in 2000. Ever since his debut, the handsome actor has been making us skip a heartbeat whenever he makes an appearance on the big screen. With his ‘Greek God’ looks and impeccable dancing skills, the heartthrob earned a huge fan-fan following and continues to remain a favorite.

Other than this, he is known for his captivating personality and gorgeous looks. The actor carries a certain aura around him and fans just cannot stop drooling whenever they see him on the big screen. Hrithik has been maintaining his streak of being voted as one of the ‘Most Handsome Men in The World’ and this time was no different.

Besides that, facing tough competition from the likes of Chris Evans, David Beckham, and Robert Pattinson in the list of Top 5 Most Handsome Men in the World in August 2019, Hrithik still managed to grab the top spot.

It seems that, this year is blessing the actor, as his last release Super 30 has gone on to be a massive hit at the box-office. As of now, the film has collected just over Rs. 140 crore. Hrithik will next be seen in the much awaited action flick WAR, alongside Tiger Shroff and Vaani Kapoor.

Katrina Kaif Looking for a Boyfriend in 2019?