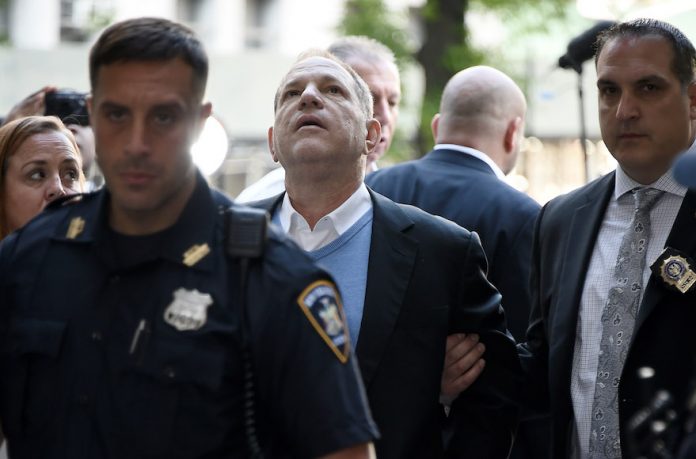 The Miramax Film Production of Hollywood Harvey Weinstein reaches compensation deal with sexual abuse accusers. Disgraced movie mogul Harvey Weinstein has reached a tentative $44m deal to resolve several lawsuits. And compensate women who have accused him of sexual misconduct. While, the settlement reached with his accusers, his former film studio’s board members and the New York attorney general’s office.

In October 2017, a mega sexual scandal arose in biggest film industry of the world Hollywood. Many actresses and other women accused Harvey Weinstein foe sexual harassment. As per reports on the $30 million would be paid to the accusers, while the remaining $14 million will be used to pay legal fees with funds coming from insurance policies. 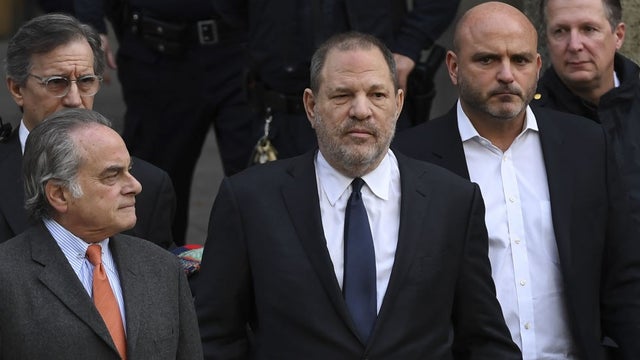 Earlier, after several cases, Miramax Company became bankrupt after facing hundreds of millions of dollars in debt. After that, the company sold to Lantern Capital Partners in July 2018 for $289 million.

The report says that, there are more than 15 lawsuits have been filed accusing Weinstein or his company. The settlement would cover many of them, including a class action by alleged victims. other than these a suit by the New York attorney law suit for gender discrimination. 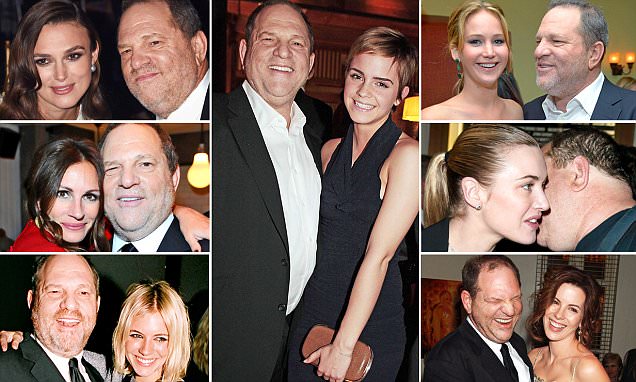 The producer was accused of sexual harassment by more than 70 women. Most are young actresses and others in the movie business accused him of sexual misconduct dating back decades.