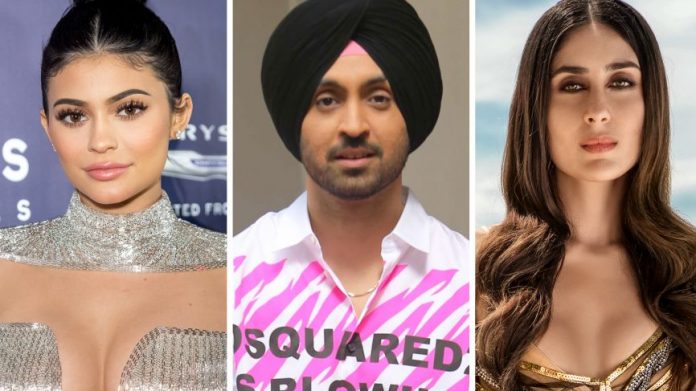 Diljit Dosanjh is head over heels for two women in this world, Kylie Jenner and Kareena Kapoor. To express his love for these two celebrities, the actor-singer has dedicated his latest song to them. In another video posted on Instagram, Kapoor Khan thanked the actor for the honor. She said that her former ‘Udta Punjab’ co-star is shy and despite having done two films with him, he doesn’t speak much. She admitted she was his fan. 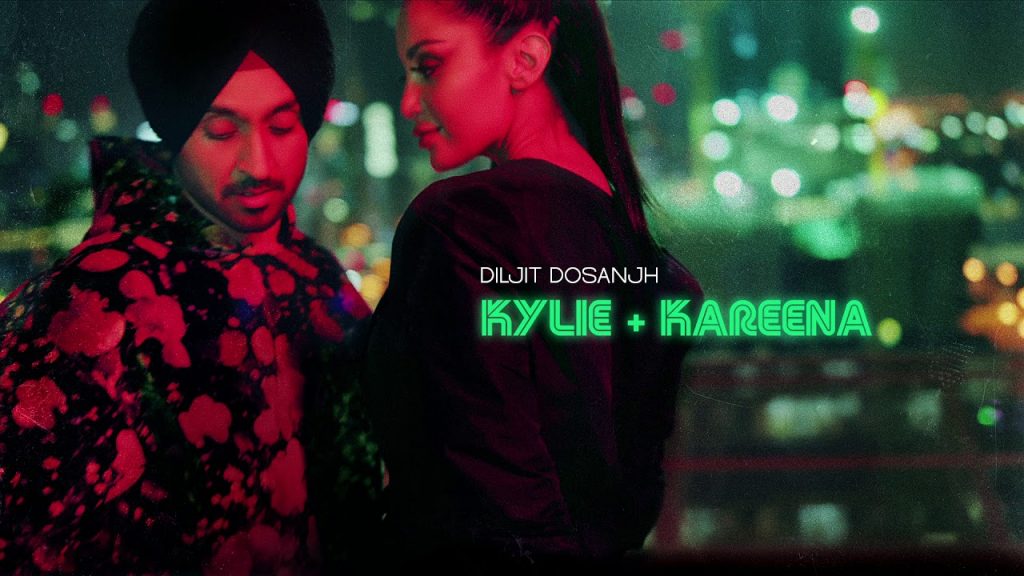 Following this, Diljit said in a statement: “I am extremely glad to have worked with Kareena ma’am and I am delighted that she said such kind words about me. Of course, it is a pleasure to be able to express my love for Kylie via this song, and I am really excited to see the response from the audience as well.”

In an earlier interview to an entertainment portal, Diljit Dosanjh said that he took Kareena Kapoor’s approval before releasing the song. He added, “I kept the project a complete secret from her for I wanted to surprise to her. When the song was ready, I played it to her and showed her the video as well. She loved it.” 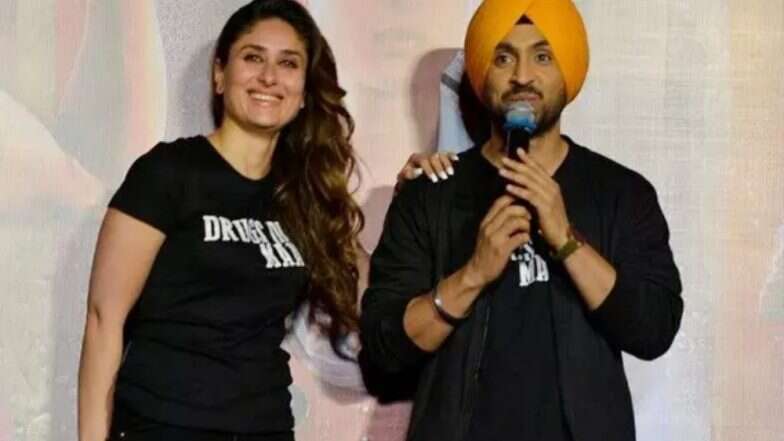 He added, “Kareena Kapoor Khan is my favorite Bollywood actress. Just like Kylie Jenner, Kareena ma’am is the only one.”

On the other hand, Diljit had unveiled the audio of the single earlier this week. He had earlier said, “Kareena is special to me because my first Bollywood film (Udta Punjab) was with her.” Akshay Kumar’s upcoming film Good News will bring back Kareena and Diljit together on the big screen. 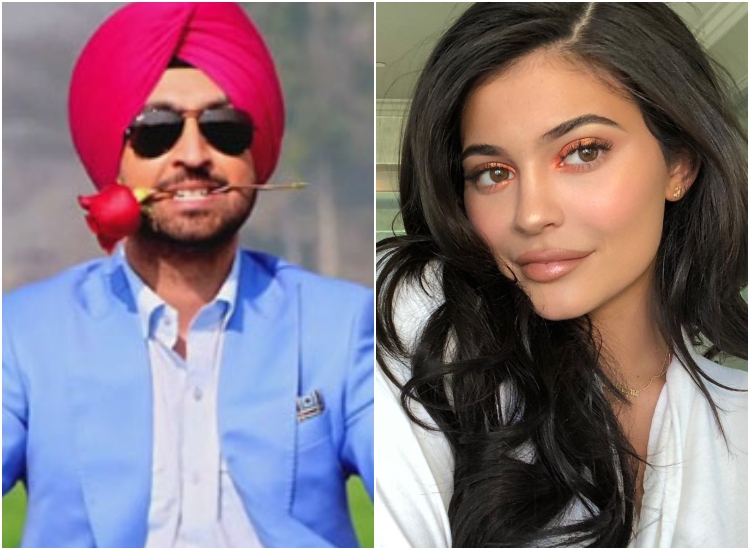