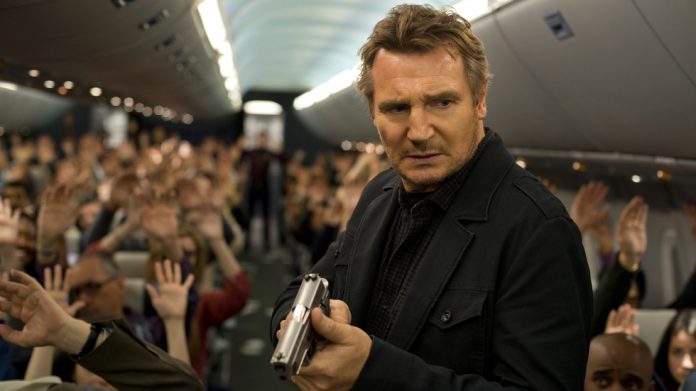 Sometimes action hero wanted to do same, as he does in the movies. But that thing or think gets high for him. That’s what happened with Hollywood super star Liam Neeson. Hollywood actor Liam Neeson shockingly revealed that his one-time wish to kill a “black bastard” after discovering a friend of his was raped by a black guy. For many years, Liam Neeson is known for a reputable actor around the world. But his statement of using Black Bastard becomes a stain for him. It may have just done irreversible damage to his standing with one terrible comment.

Well coming to the interview, he revealed that, it was horrible, horrible time for him. And I’ve never admitted that, he added. “It’s awful. But I did learn a lesson from it, when I eventually thought, ‘What the f—k are you doing?’ “ 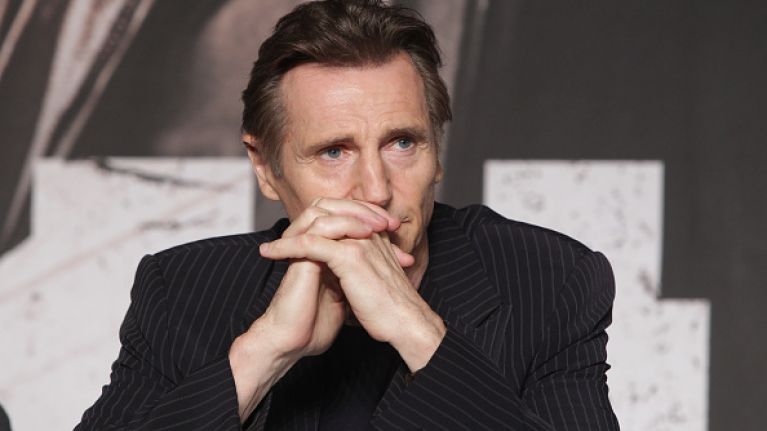 He recalled an instance that occurred in his youth, in which a close friend of his was raped. After that, when he inquire about the rapist, she did not know her. My friend only told me that, he was a black gay. So he decided to kill the “black bastard”. Well he was in anger to say that words. But these words have put the actor on bad side. As Liam words becomes more focused than his interview.

He said, “I went up and down areas with a cosh [bludgeon], hoping I’d be approached by somebody — I’m ashamed to say that … hoping some ‘black bastard’ would come out of a pub and have a go at me about something, you know? So that I could … kill him,” Neeson recalled. 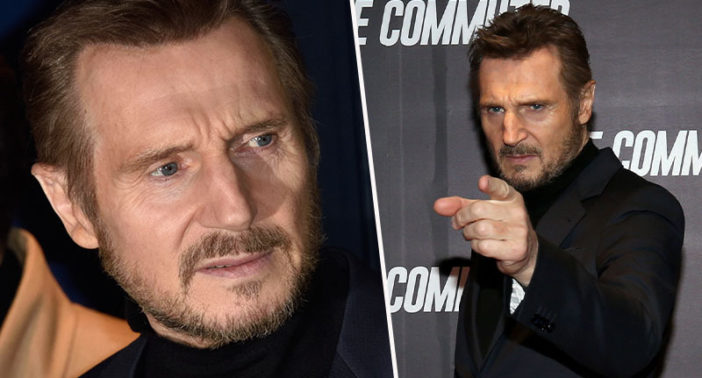 But the whole world was not easy on the happier on actors past thinking toward violent racism. Some says that it maybe it’s a good thing he foolishly shared this story with the world. Possibly expects the backlash to his insane remarks, Neeson went on to reveal that he had been desensitized to violence. 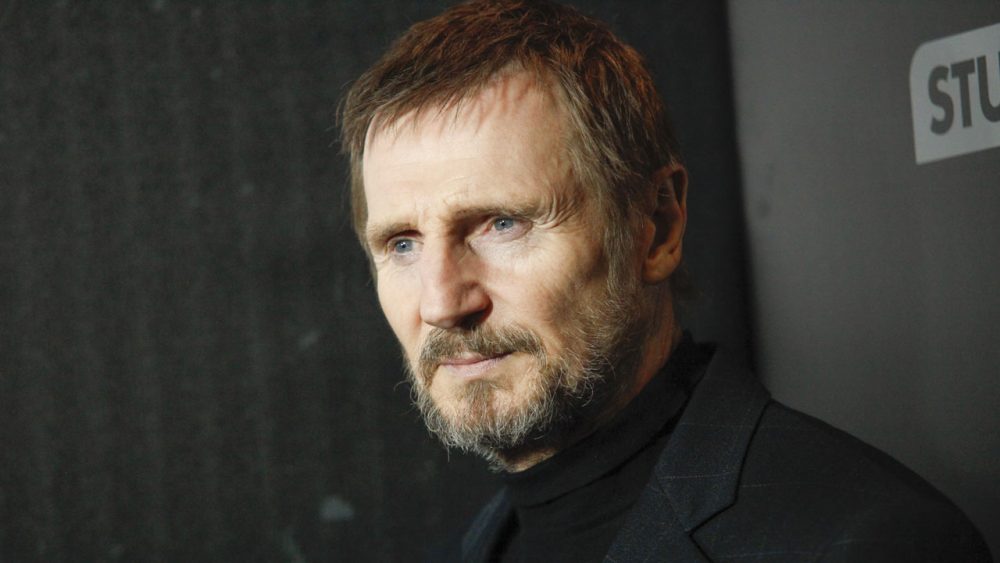 Despite Salman Khan Anger! Arjun & Malaika Has other Plans