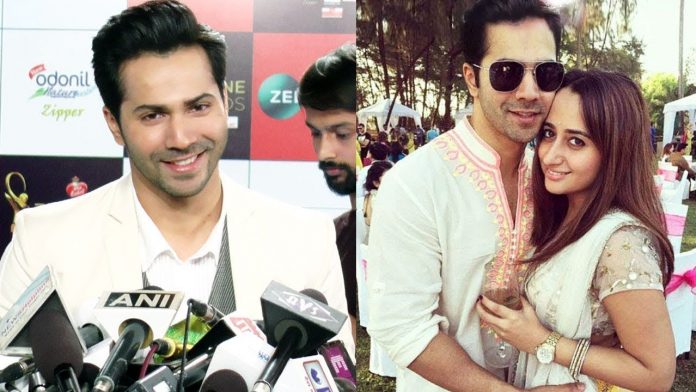 Well in Bollywood, as it says that most of favorite couples are now married. But still remains the few and among them are the Varun and Natasha. So, there are rumors, while some media reports are confirming that both are getting married his year. The two have been dating for a while and it was only recently that Varun expressed that he wants to take the relationship to the next level and is waiting for Natasha’s green signal.

On the other hand, it is confirmed that, the Natasha Dalal’s family have finalized the wedding dates in November 2019. Not only that the Dhawan’s family has also accepted the dates. Earlier, both Varun and Natasha have been spotted numerous times together and their relationship was an open secret. But, Varun never feel any shyness from posing with his girlfriend in front of cameras. However, the couple never came open to admit their relationship. 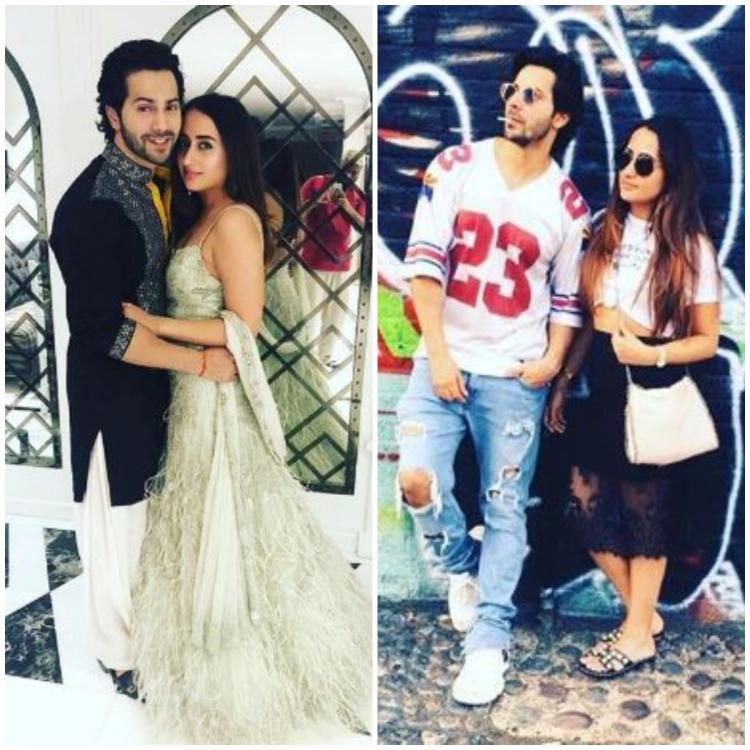 Varun Dhawan and Natasha Dalal is one couple whom everybody adores and they’ve been in a strong and steady relationship for many years. They’ve been spotted hanging out together at various locations all across the world and to top it all, most of the pictures are of them walking hand-in-hand. And there is the news that couple have decided to go ahead and tie the knot in November 2019. 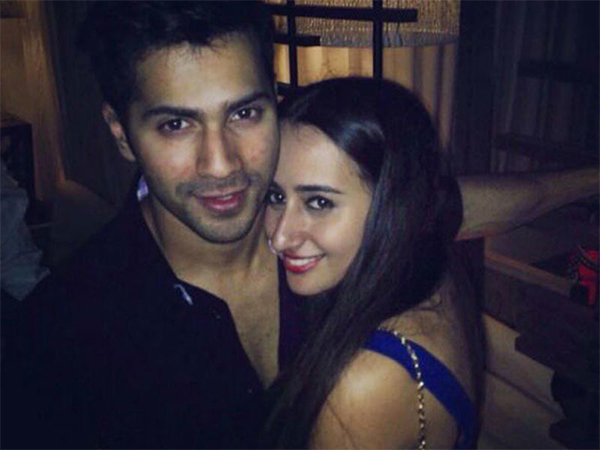 Fans and media has seen them, from going out on dinner and movie dates, to spending quality time with each other’s families. Varun and Natasha make for a perfect pair! In an interview earlier, Varun shared his views. He said that his first love is the films, and everyone around me knows it very well. And, after that comes Natasha, my family, and my friends. I just don’t make relationships to let go of them. 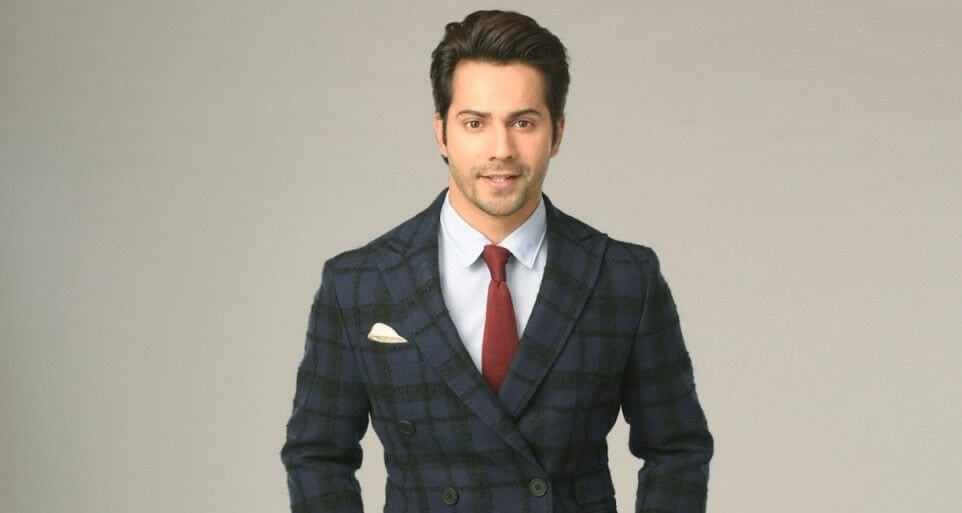 Varun Dhawan has for the first time confirmed his relationship with his childhood sweetheart Natasha Dalal. He made the big revelation in a show. He said that, “I am dating her and we are a couple,” Varun told Karan when asked about his relationship with Natasha. “I plan to marry her,” he added.

When it comes to pick the dates, it was revealed that, Varun is super busy almost throughout the year. So he and his family have picked a November date as of now. But, yes a big but, it might get pushed to December if any of the shoot schedules take more time. Nevertheless, it is confirmed that the wedding is happening this year itself. 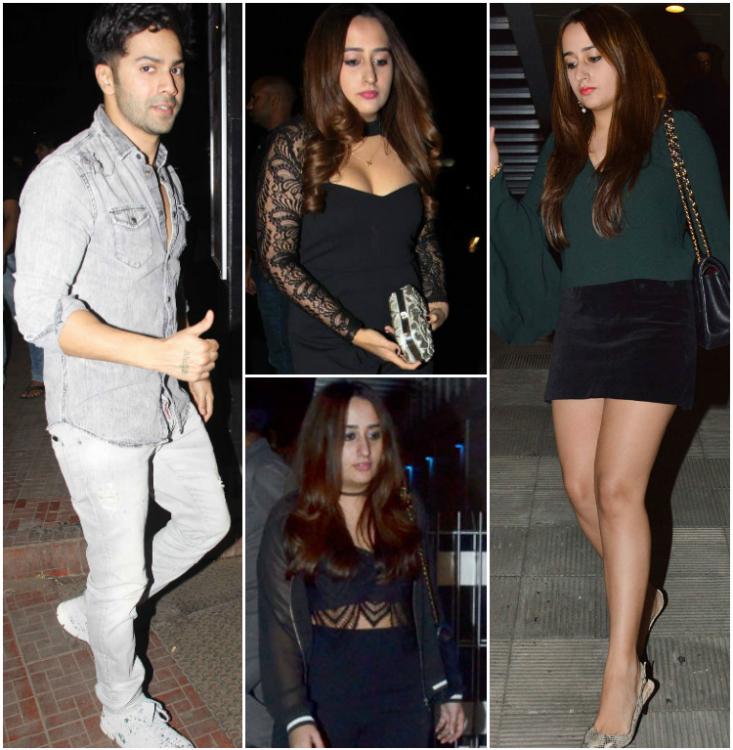 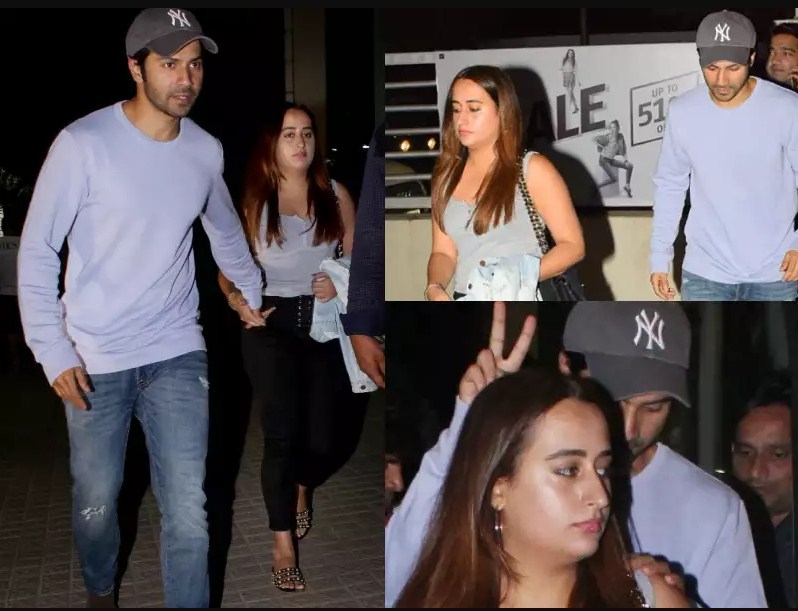 The War of Words between Kangana Ranaut and Media