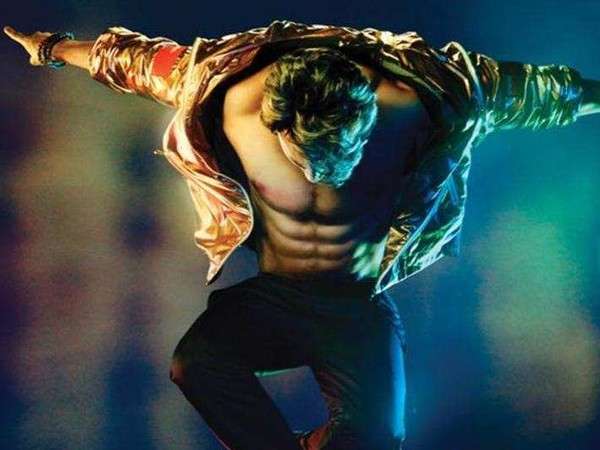 The ABCD 3 has now got a new name Street dancer and Varun Dhawan, Shraddha Kapoor, and Remo D’Souza are making it really big. They have been collaborating again for their dance film titled ABCD 3 and fans are on the edge of the seats. 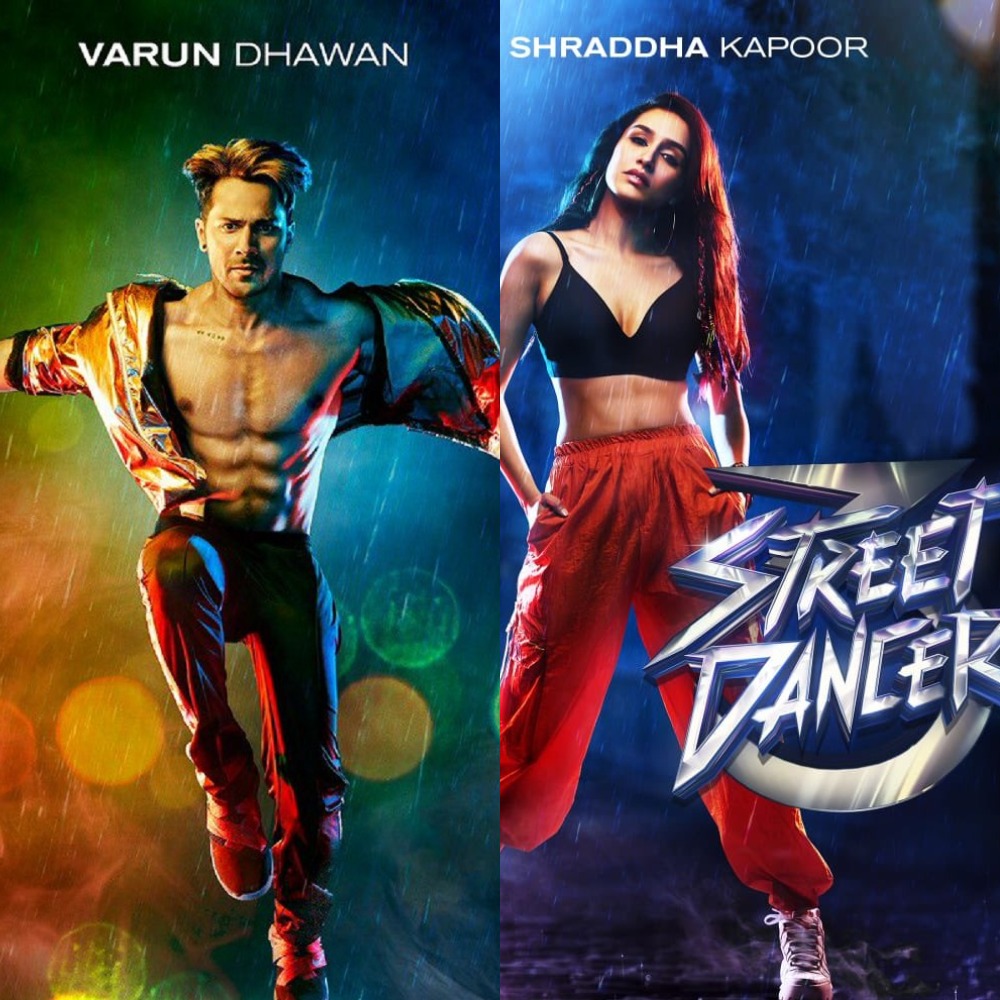 Many Bollywood are saying that Katrina Kaif have missed the chance. Because r she was backed out from the film due to other films commitments. After that  the makers saw it fit to revive the hit pair from their second flick and roped in Shraddha Kapoor from the runaway hit ABCD 2. Since then Street Dancer, as the upcoming film is titled, seems to be shaping up quite well to face the music on the dance floor. Shraddha recently uploaded a teaser look of the film and captioned it #rulebreakers. 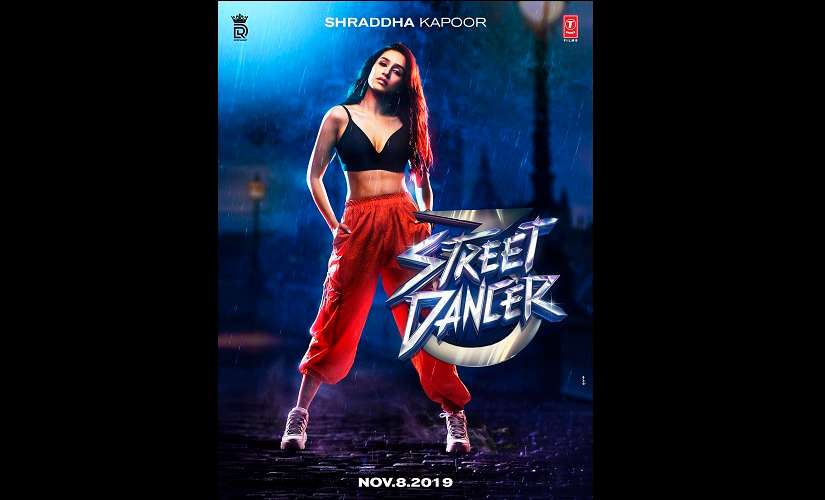 Taking to Instagram, the actress had posted the first look and wrote, ”This is our first step Are you ready to break the rules this 8th November? #3IsComing”. In the picture, Varun can be seen in a full dance mode. With his coloured hair, shiny golden shirt and black pants, he has put on his dance shoes. The actor is also flaunting his abs in the photo. Have a look: 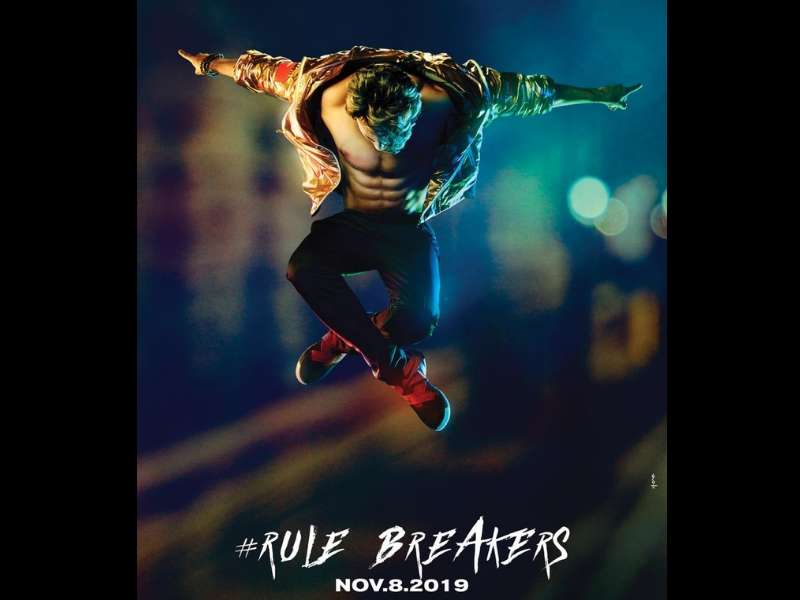 Varun Dhawan has already started shooting for the dance film in Punjab. Also, pictures of Shraddha’s preparations have been doing the rounds on the internet. Now, makers have released the first look of the movie and have also announced its release date. 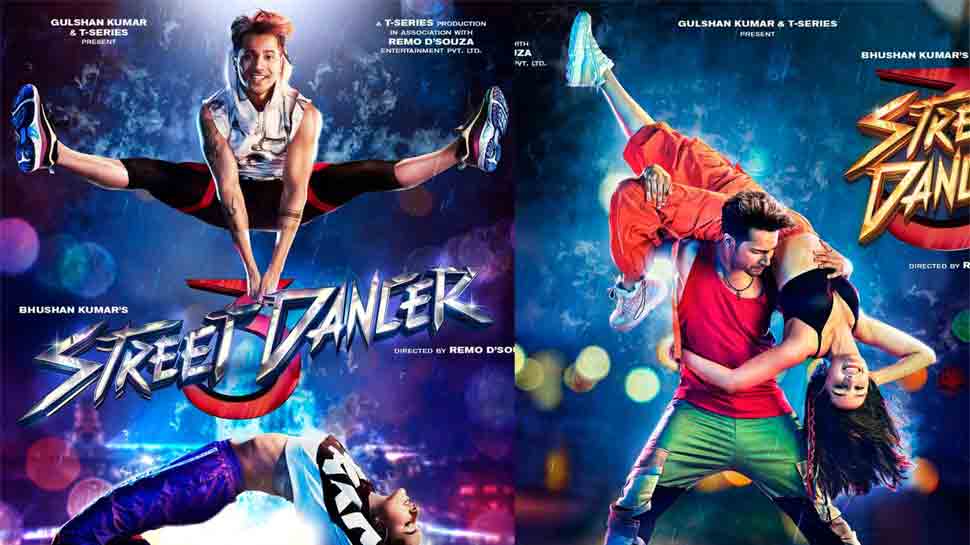