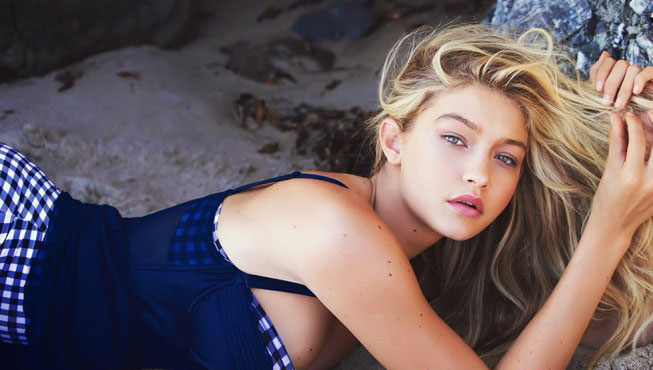 Gigi Hadid is an American fashion model and TV personality. Hadid has walked for several high fashion brands over her career till now.  Besides that the model has gained 35 appearances on international Vogue magazine covers over only four years of her professional career. She was signed to IMG Models in 2013. Other than this, Hadid was named one of 12 rookies in Sports Illustrated annual swimsuit issue in 2014. According to Forbes estimated that Hadid earned $9.5 million in 2017. She is placed at number 5 on their Highest Paid Models list. By summer 2019, she had an estimated net worth of $19 million. 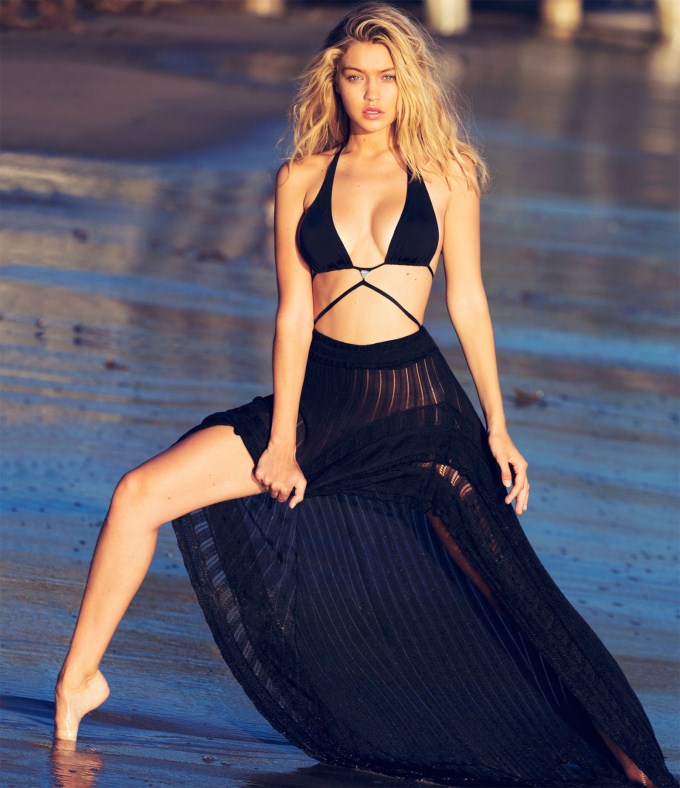 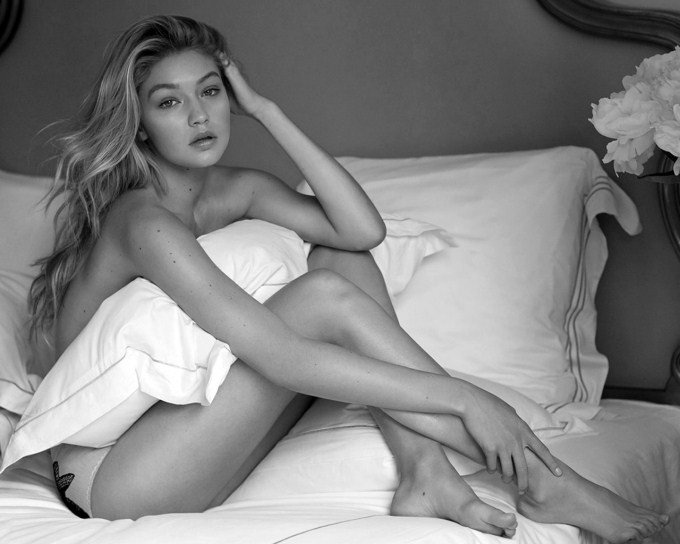 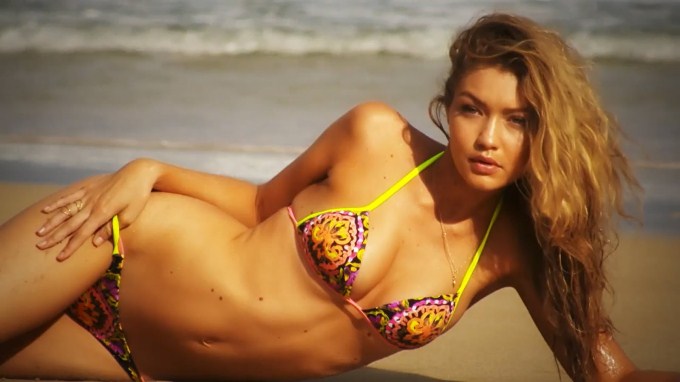 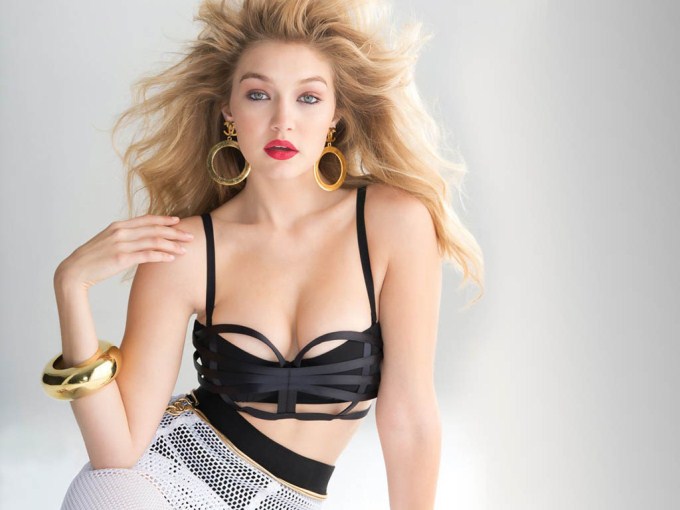 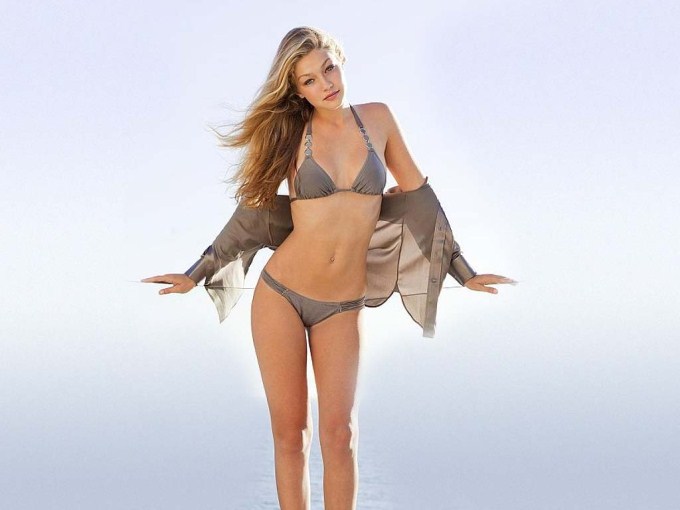 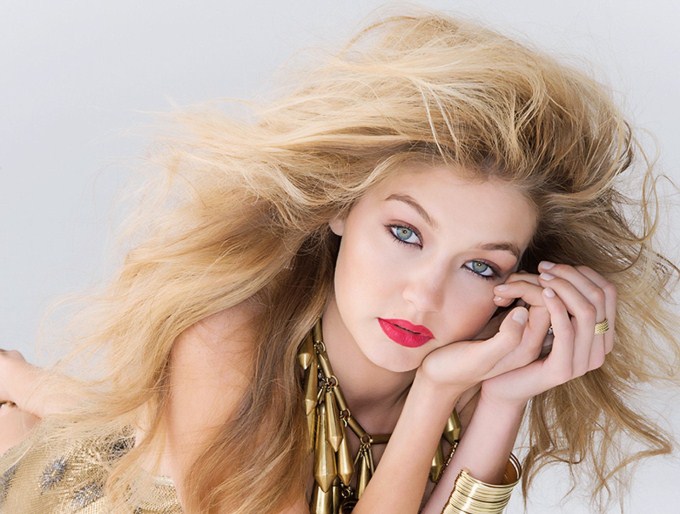 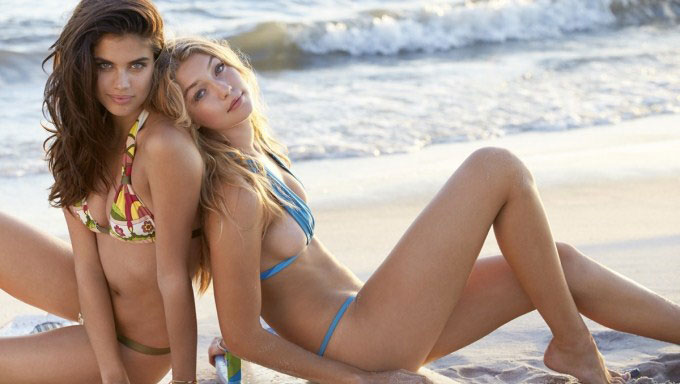 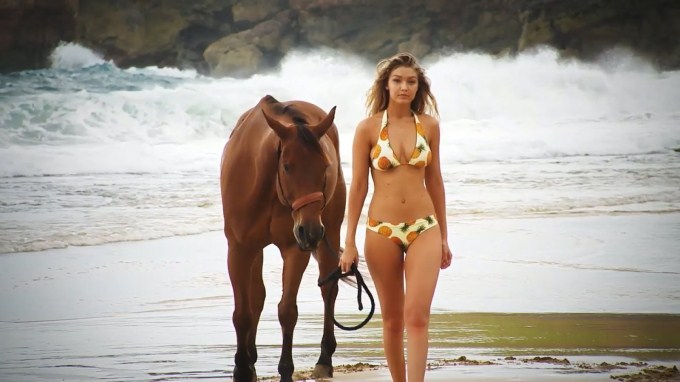 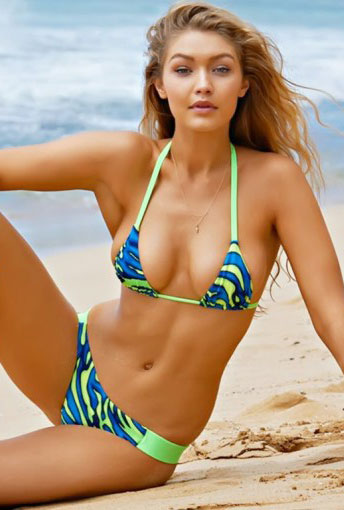 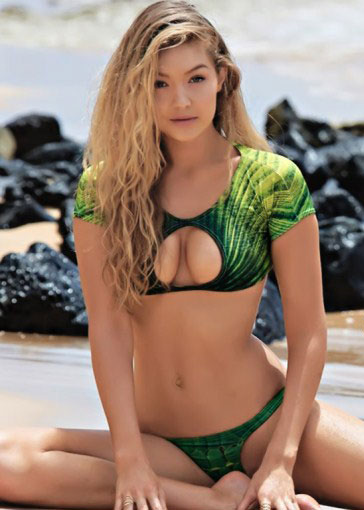 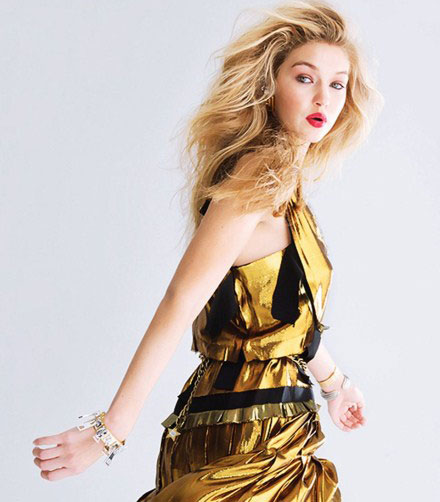 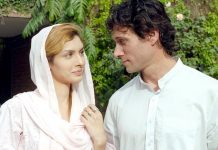 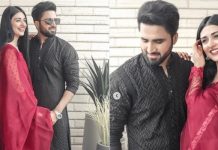 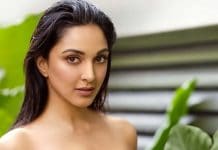