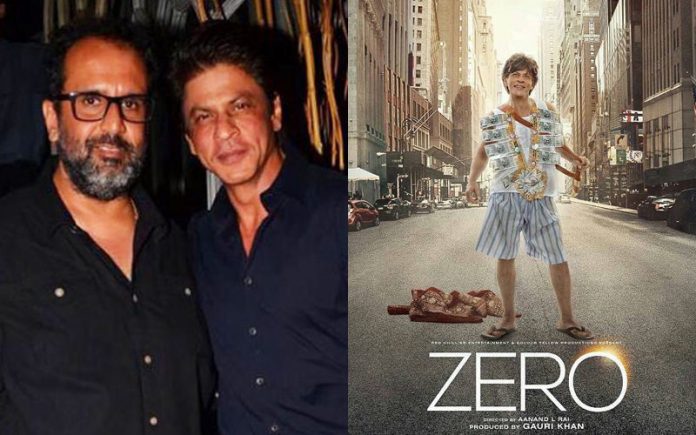 It seems that Bollywood superstar is unable to digest the biggest failure of his career; Shah Rukh Khan blames Aanand L Rai for Zero’s failure. Well it’s not only shocked the fans but the director himself. As pr reporst Shah Rukh Khan is attending his calls even. After that Bollywood feels that the great partnership and bondage between the two is taking the last breath.

The great creative partnership between Shah Rukh Khan and director Aanand L Rai has gone ruined, after the flop of Zero. It appears that both duo which couldn’t stop singing each other’s praise and had on oath to work together on various projects have called the project off. 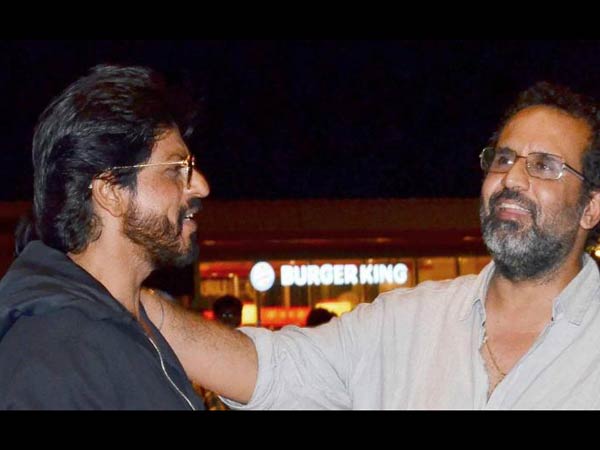 Despite being a superstar, sometime actors do broke on some occasions or on happening, it appears that this is moment for Mr. Khan. Who is unable to settle down his frustration with failure? And blame the most senior director of the Bollywood for Zero failure.

The source was quoted saying, “Shah Rukh blames Aanand entirely for the debacle that was Zero. What was Aanand Rai thinking? This is what Shah Rukh now wonders, like everybody else.” According to close source of King Khan, ”Shahrukh is so shocked with the failure of the movie, both creative and financial, that he has put all his future projects on hold including the hit franchise Don.” 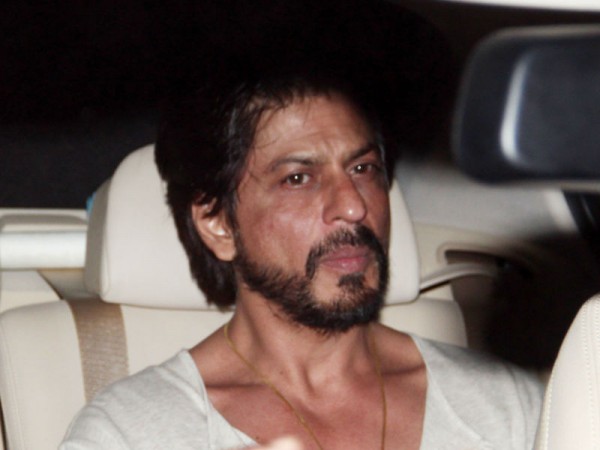 Well both were agreed for partnership in different projects, but it seems that Shah Rukh Khan does not want to meet or even don’t want to see his face.

In the last interview during China film festival visit, he said, “it’s a different experience, because we made the film with a lot of love, but many people did not like it. If the audience didn’t like it, then so be it, there’s nothing that can be done.” 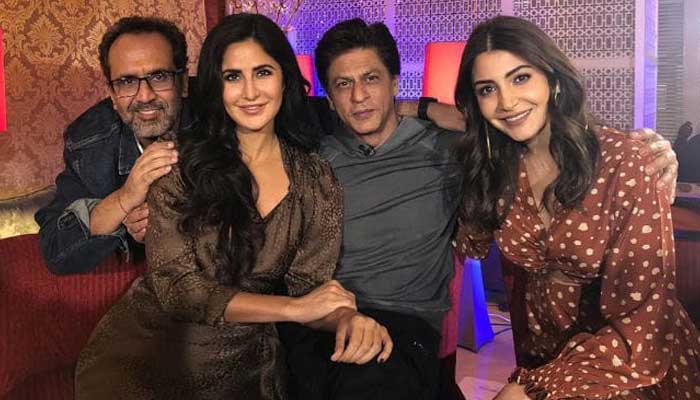 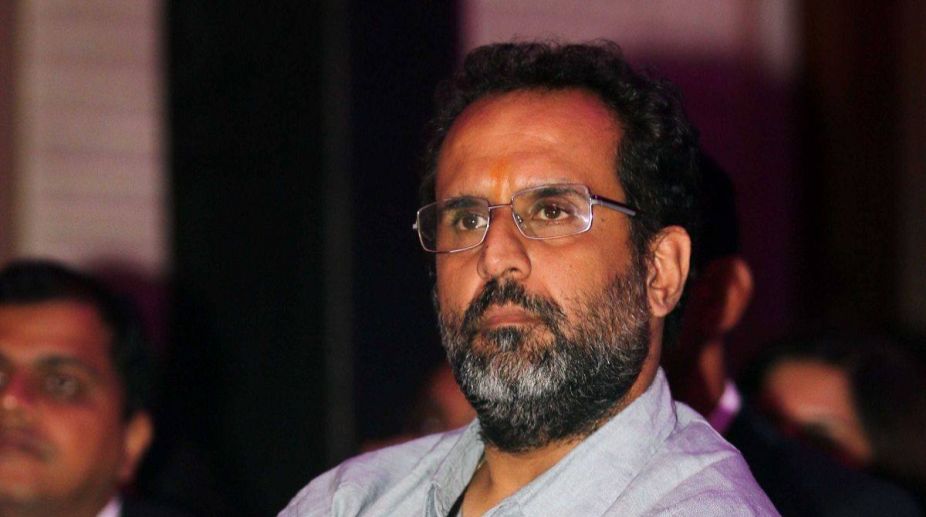