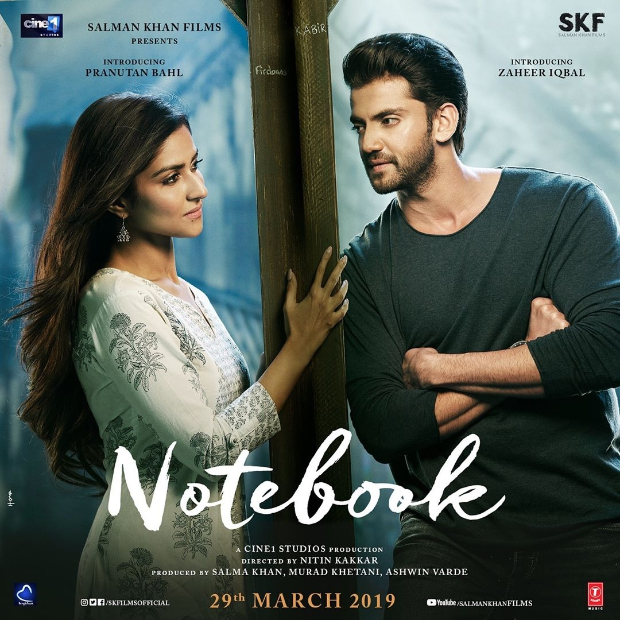 This year in Bollywood will be full of new actors making their way to films. Salman Khan himself will be introducing two new actors Pranutan Bahl and Zaheer Iqbal in his upcoming production Notebook. Pranutan is the daughter of Mohnish Bahl and granddaughter of legendary Nutan whereas Zaheer is the son of Salman’s friend Iqbal Ratnasi.

The film has been largely shot in Kashmir. According to director Nitin Kakkar, Notebook wanted a charming cinematic backdrop and there’s no better place than Kashmir. For those who ain’t aware, the film’s leading lady Pranutan Behl is actor Mohnish Behl’s daughter and legendary actress Nutan’s granddaughter. 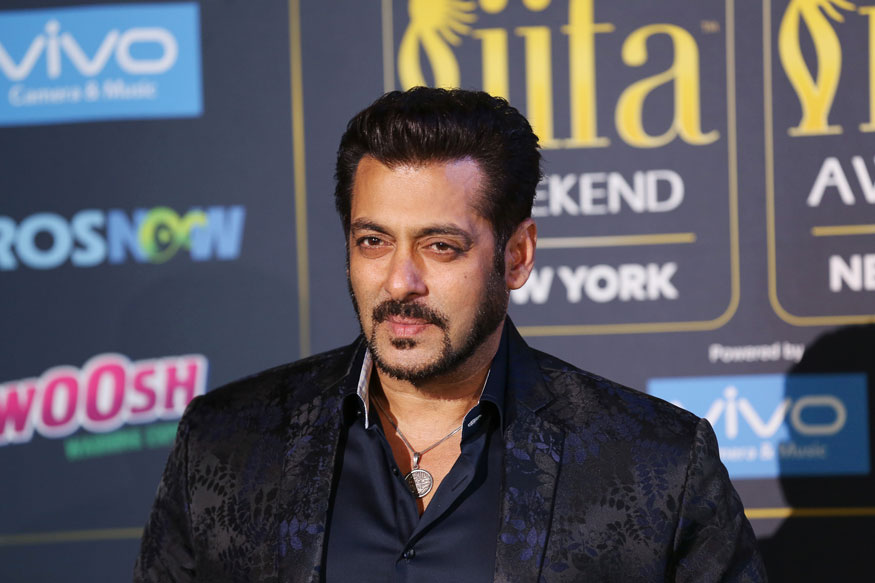 Pranutan is a lawyer by profession but she is always desires to be an actor. Her fervor towards acting leads her to drop her profession and face the camera. On the other hand, Zaheer Iqbal is the son of Iqbal Ratnasi, an old acquaintance of Salman. Reportedly, the young lad’s act at his sister’s wedding enthralled the superstar who kept faith in Zaheer and trained him. Speaking about Pranutan, Salman had earlier said, “Pranutan has a great legacy. I can assure you that she will make everyone proud. 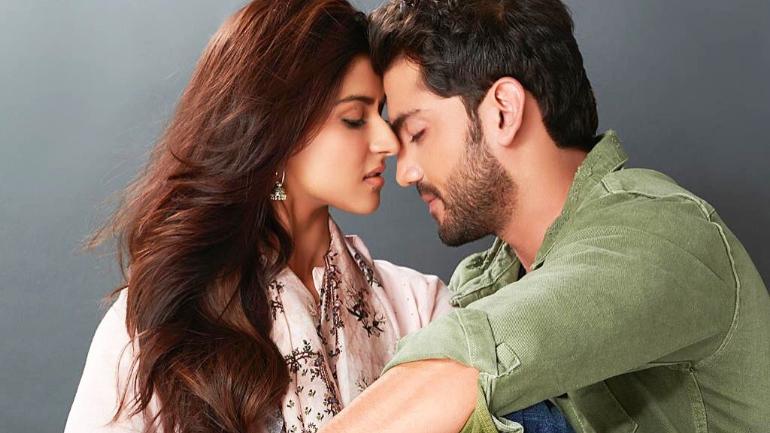 Zaheer is the son of Salman’s childhood friend Iqbal and was an assistant director on his film Jai Ho. Salman has been personally supervising Zaheer’s training for the last few months. In fact, he’s even named him ‘Zahero’.

Javi Marroquin Tried to Cheat on Lauren Comeau with Me: Kailyn Lowry