There has been buzz in media bout the dating of Kourtney Kardashian and Ex Younes Bendjima. But, both have cleared the air and said that they both are just friends and there is no element of romance in the relation. Earlier, there has been pictures published a newspaper, which snapped Kourtney and Younes Bendjima walking with holding hand in Los Angeles. According to the news, her ex picked her up at her Calabasas home and drove to Downtown L.A, where they had lunch. After that they visited an art gallery. This outing report fresh romance rumors.

Besides that, according to family source, Kourtney and Younes remain in constant touch despite the break-up. And both reconnected after their break-up last year and remained friendly. He’s been to several of the family events, including Kourtney’s birthday and he’s hung out with Kourtney a few times recently in social settings. Younes asked Kourtney to get lunch or dinner with him this week, and she accepted.” 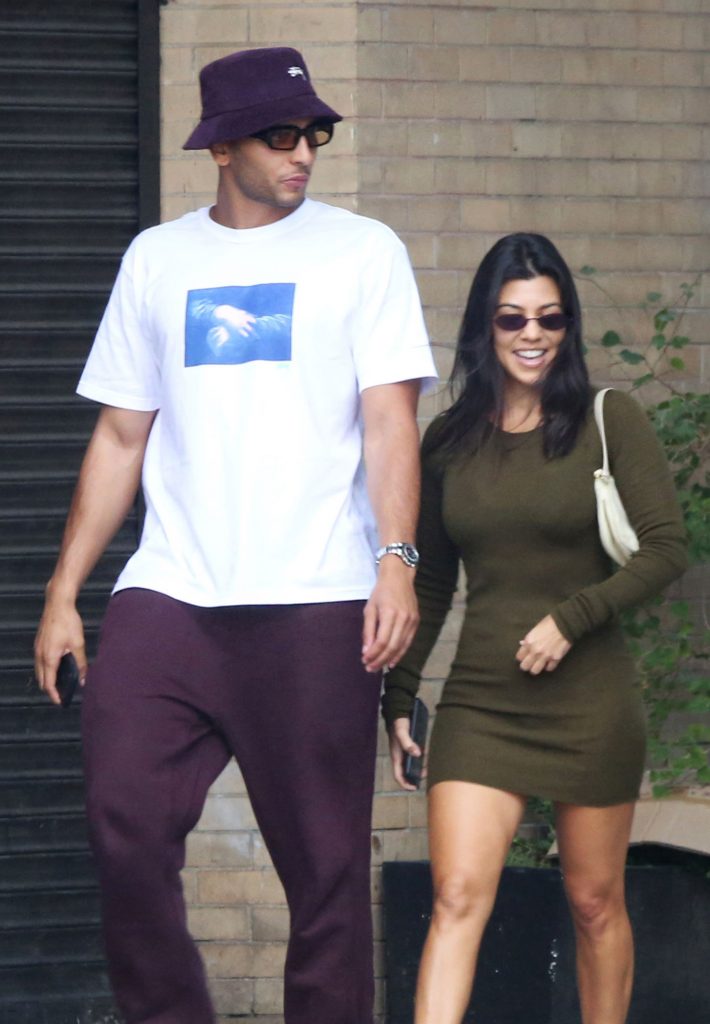 After that, when both were asked about it they said that despite the re-connection it doesn’t mean they’re back on.

The close source said, “They spend some time together. It’s more of a friend situation,” shortly after photos were published showing the pair holding hands while out and about in Los Angeles. In the images, Kardashian could be seen with a big smile on her face.

Besides that speaking of the get-together, the insider told, “You could call it casually dating. It’s definitely not a relationship. They have known each other for a long time and Kourtney has fun with him. 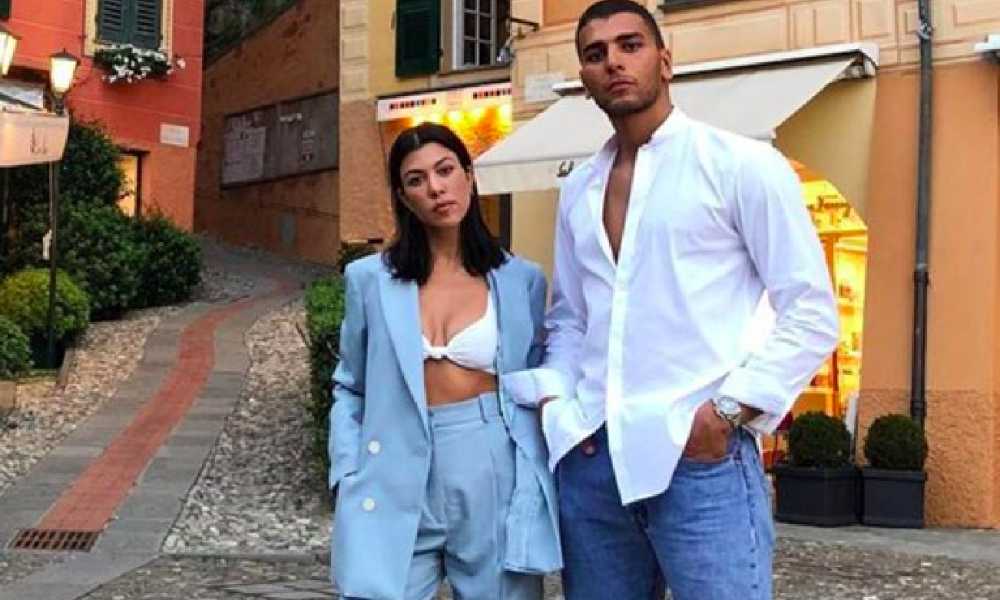 On the other hand, it is revealed that Kourtney is not happy about being photographed with him though. She has been trying to just keep it private.

Further adding to details, the source said, “Kourtney was always so private and closed off when it came to Younes, and that really distanced herself from her sisters.” Well, Bendjima was Kardashian’s first boyfriend following her nine-year relationship with Scott Disick. 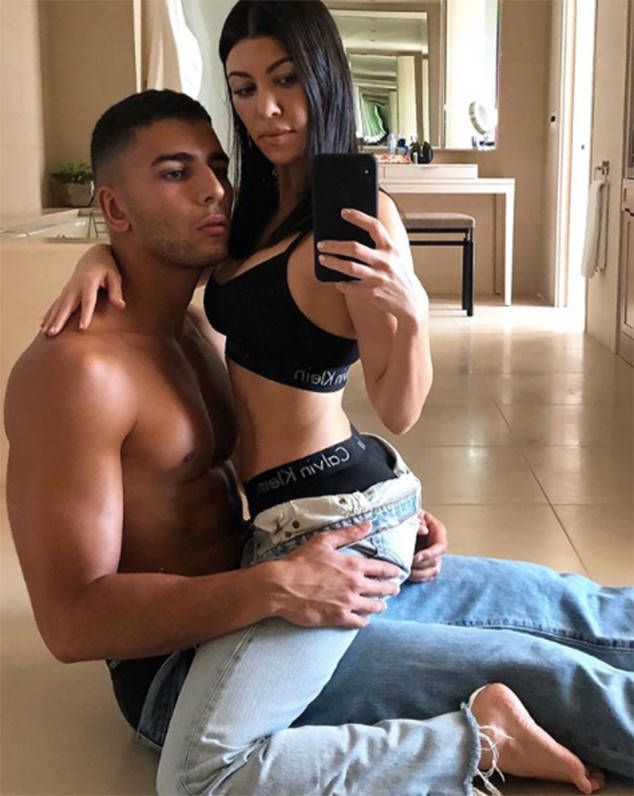 Success has changed the Vicky Kaushal? The Overnight Star

The Journey Of Karma

Rishi Kapoor Dies at 67: A Big Upset for Bollywood