Well it says it too far to admit that thing. Kim Kardashian finally admits that she was on hi drug ‘Ecstasy’. She revealed that in her show, when she talked about her sex tape filming. Hollywood controversial actress Kim Kardashian may just have saved this news for her show “Keeping Up with the Kardashians,” revealing she was one ecstasy when she filmed that infamous sex tape. While talking further on taking drugs like Ecstasy, she said, “I did ecstasy once and I got married, I did it again, I made a sex tape. Like, everything bad would happen”.

Well in the most current episode of her family’s reality show, the mother of three admitted that she was on drugs when she made it. The 38-year-old also admitted she was high when she married music producer Damon Thomas in 2000. She was 19 when they married secretly. Then he filed for divorce in 2003, by which time she’d already started dating rapper Ray J. 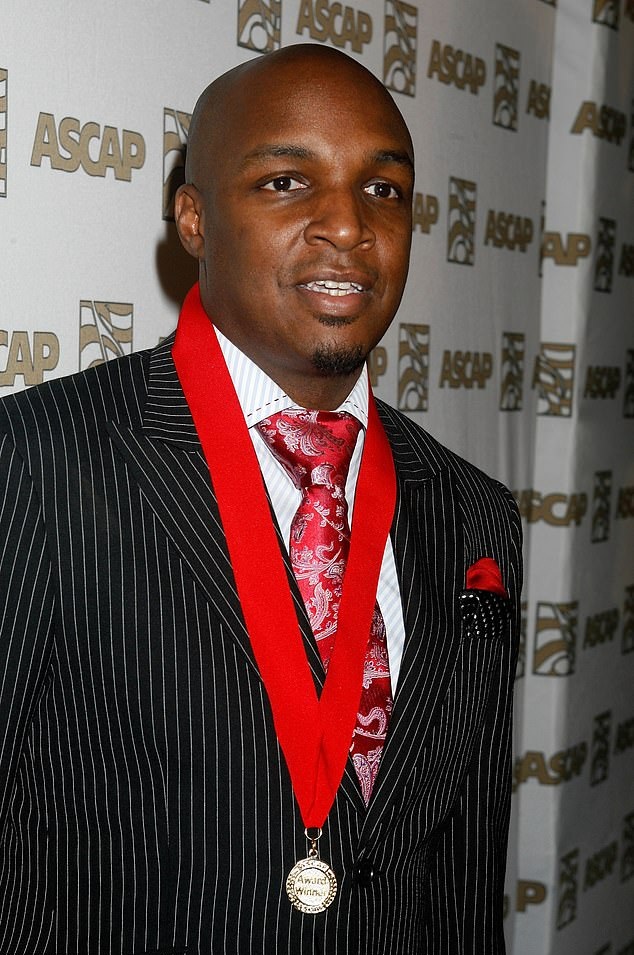 The Show and The Story

At the start of the episode, Kim was making fun with Kendall Jenner and Scott Disick around her kitchen table. Scott asked her about the high school reunion she recently went on, which was featured during last week’s episode. While Kim replied that she rented out a party bus and hung out with a bunch of her old friends.

On the other hand, when Kendall asked about the “heard stories”, she said she is more interesting in some of Kim’s wilder adventures. Then the Hollywood actress Kim replied that “I got married on ecstasy. The first time,” Kim revealed, referring to her ill-fated three-year first marriage to music producer Damon Thomas in 2000, when she was 19 years old. 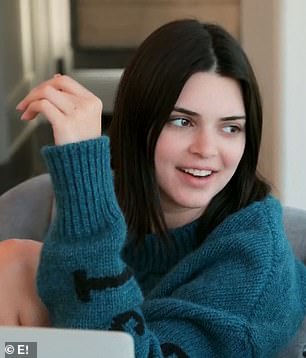 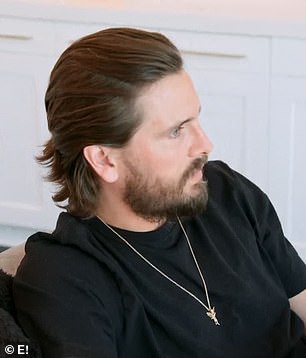 “You were high on ecstasy when you did that sex tape?” Scott asked, he was shocked after listening to the story. She further said said: “I’m aware that that’s how I was introduced to the world. It was a negative way, so I felt like I really had to work 10 times harder to get people to see the real me.” 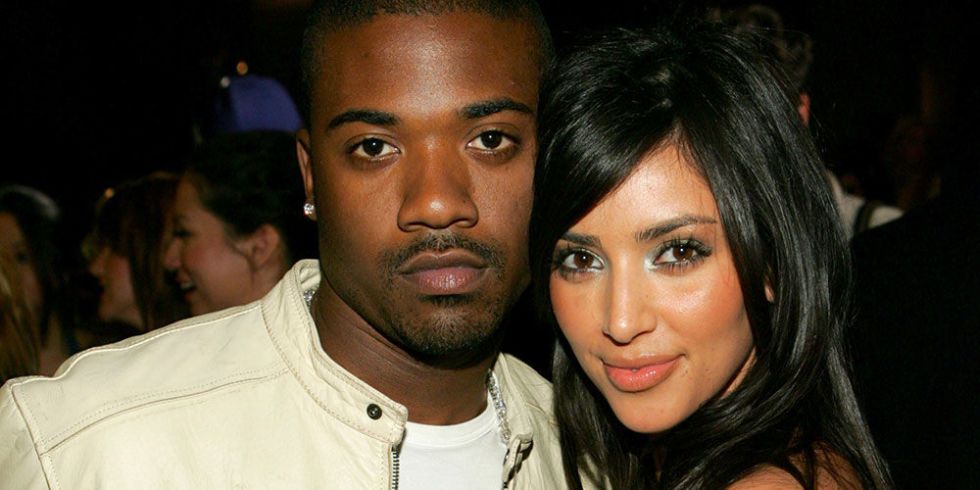 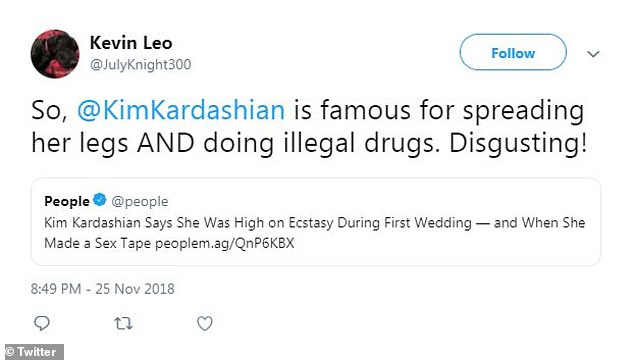 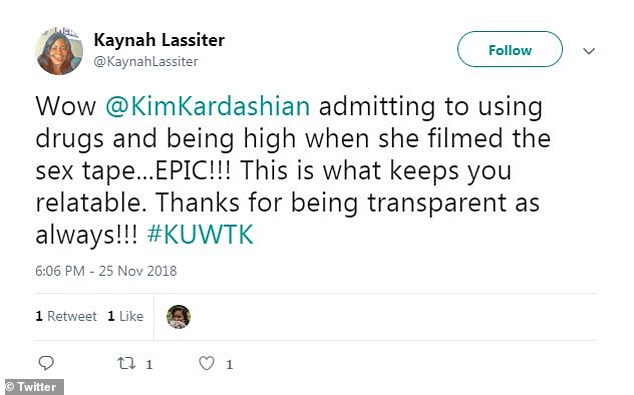 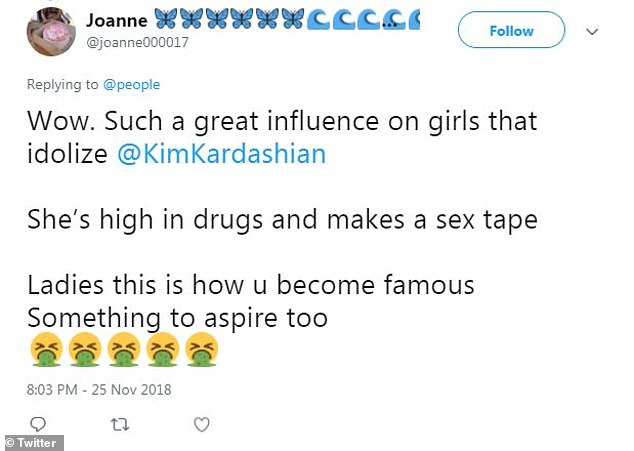 Johnny Depp tried to get Amber Heard fired from Aquaman