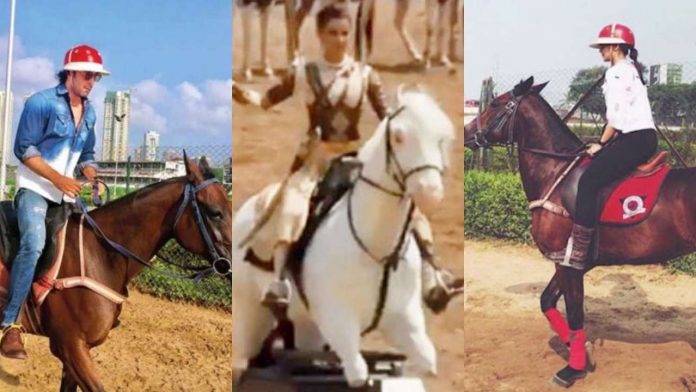 Once again the ugly war of words started between the Kangana Ranaut’s sister Rangoli launches fresh attack on Ranbir-Alia. This attack comes after when Ranbir-Alia’s horse riding picture went viral on the social media. After both are preparing for horse shot in their upcoming film. After that Kangana expressed as to how she felt about the video of hers on the wooden horse from the sets of Manikarnika was leaked and made fun of. She was made fun by netizens after the leak, people who understand the process of filmmaking and shooting with animals.

A fan had tweeted photos of Ranbir and Alia, horse riding on Twitter. Rangoli replied to that tweet stating that the two Bollywood stars couldn’t learn the sport but her sister Kangana had aced it in no time. Earlier, Kangana and her sister alleged them for leaking the wooden horse video of Kangana. And people start trolling the video and made fun of that. 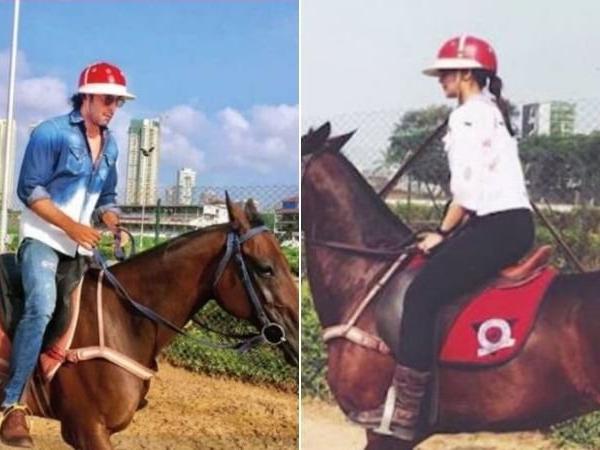 But recently, in an interview Kangana open said that she knows who released that video. Two other actors of the nepotism gang were also learning horse-riding at the same place as me. They practiced for one day and got so sore that they didn’t return. I was galloping and doing all sorts of stunts. The wooden horse was only used for close-up shots. Just because they cannot ride a horse they got jealous of me and released the video.

Criticizing the picture of horse riding preparation Rangoli tweet, “These two pappus had to learn riding for their upcoming love story, they went for one day got so sore never came back again, Kangana fell from horse 3 times after various injuries and invested whole year of hard work to get galloping…and action right on a horseback, this is a proof, pappus can never work as hard as hungry bhukhhad outsiders, pls prove me wrong show me one video of pappus galloping.” 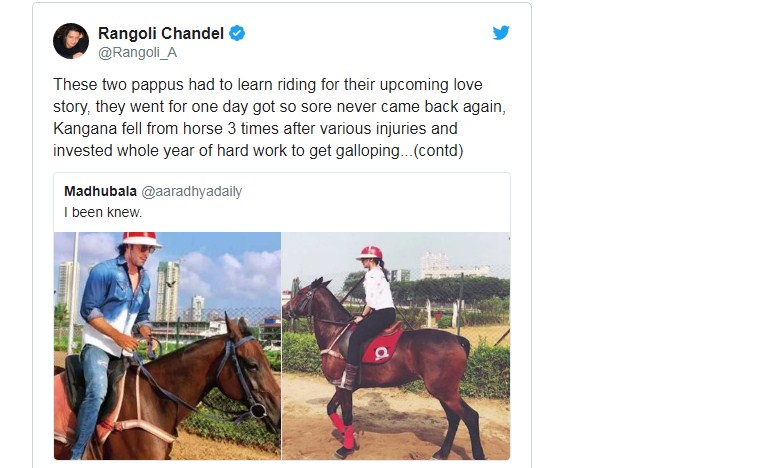 On the other hand, Kangana said, “I rode a horse in Rangoon too, it’s not new for me. Mishti said she was asked to speak up, but who is making her speak? It’s all about ganging up against me. Sonu and I share a personal trainer.

The actress is with opinion that situations were manipulated to force people to speak against me. Some trade experts were forced to show our film’s collections as half of the actual numbers. She further said that when she talked about it, people think she sounds like a loony character, but what option she left with? 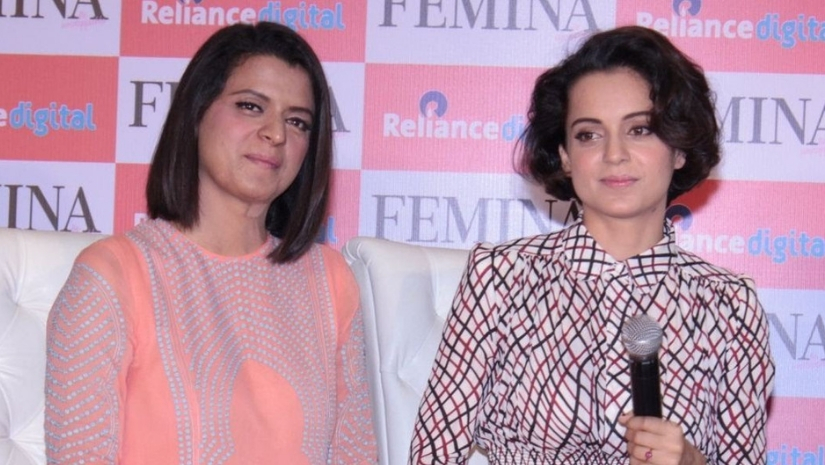 The Hottest Hollywood Girls Around!

Alia Bhatt Rejected an Aamir Khan film Because of Inshallah?