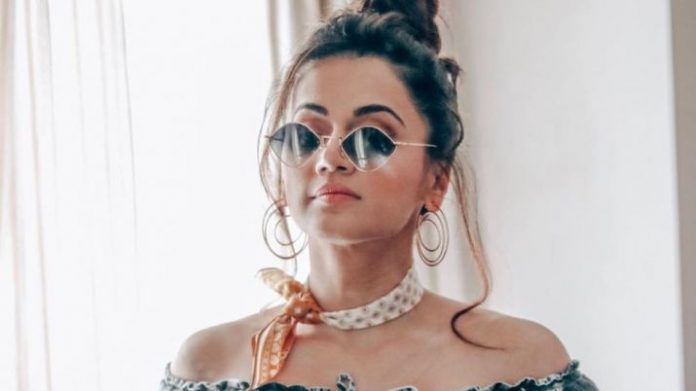 Besides the cat fights between Taapsee Pannu and Kangana Ranaut alongside her daughter Rangolli is going on. The actress remains in headlines because of her bold remarks. Recently, after a controversy with Kabir Singh movie director, Taapsee Pannu is in news. Taapsee Pannu says that female-centric films have to be accepted by the industry as well as the audience.  On the other hand, in an industry where only male actors are called heroes, Taapsee Pannu says hero has no gender and she will prove that.

According to her, her aim is to break this gender-based stereotype and she plans to do so slowly and steadily. The actress believes the acceptance for female-centric films should be accepted from both the industry and audience. And then it can help bridge the difference between male and female actors being successful at the box office. 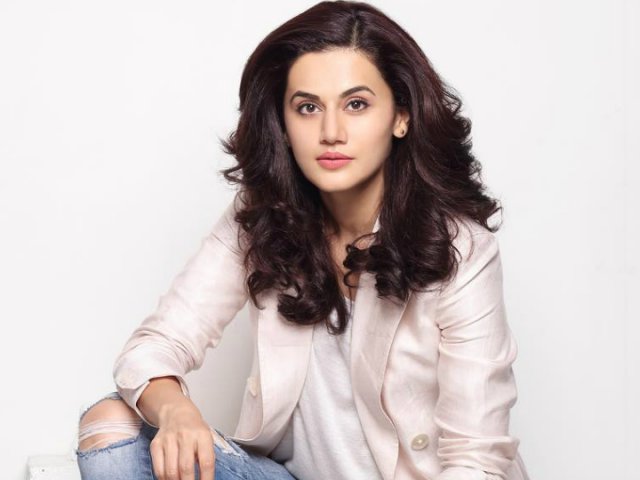 In her recent interview, Game Over actress said, “I feel hero has no gender and I am trying to prove that. We have for so many years fed our audience that hero is a gender-based term and they have also accepted that.

She further narrated, “Now the change cannot come overnight, it will be slow and steady. It requires a lot of perseverance from the side of all-female actors who are trying to bring the change.”

While, commenting on her film Game over, she said that she is expecting and hoping that it will become a commercially successful film. So, that other people will take a risk and will make the female hero centric films. 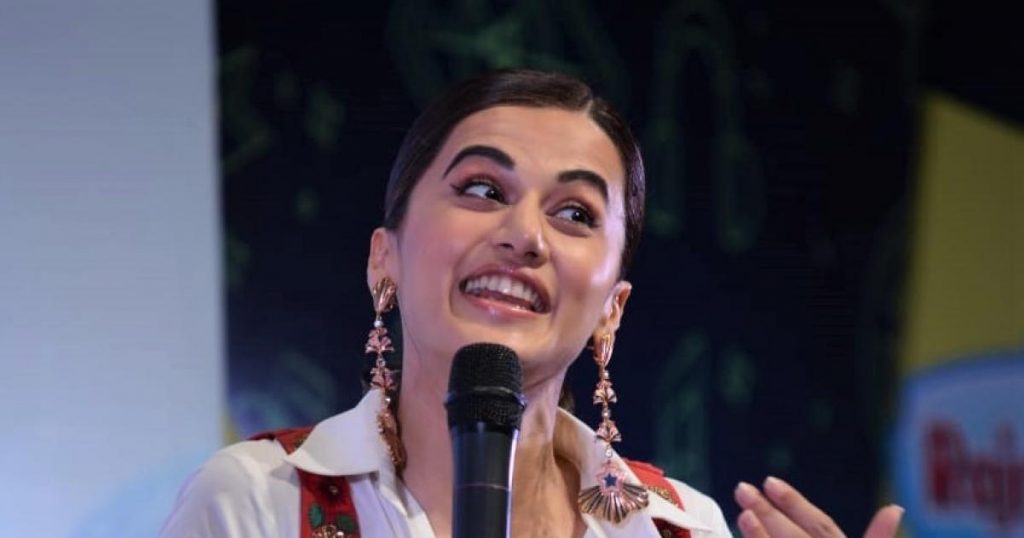 Taapsse said, “We are in the transition phase. All kinds of good films in this space are being accepted. Like Game Over was a dark film, it did not have a regular entertainment quotient like a song or a comedy scene or anything. It is not visually that easily an attractive film but it got good response. Such films require a certain kind of trust from the audience.”

Besides that, the actress said, “I am not giving up easily and not succumbing to this pressure that I have to do a certain kind of films to make sure I am sale-able. I am ready to push the boundary slowly and steadily as in every way possible.” 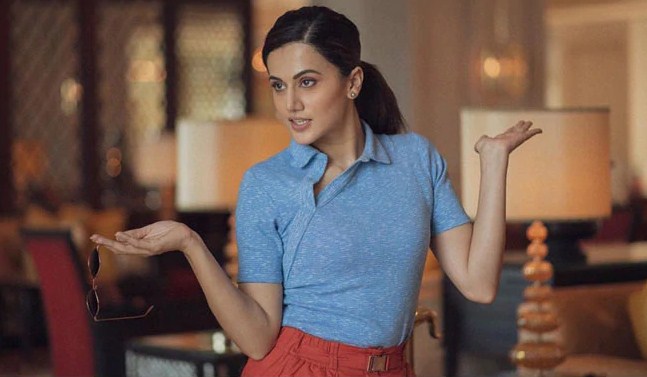 Sunny Leone Opens Up About Her Former Profession