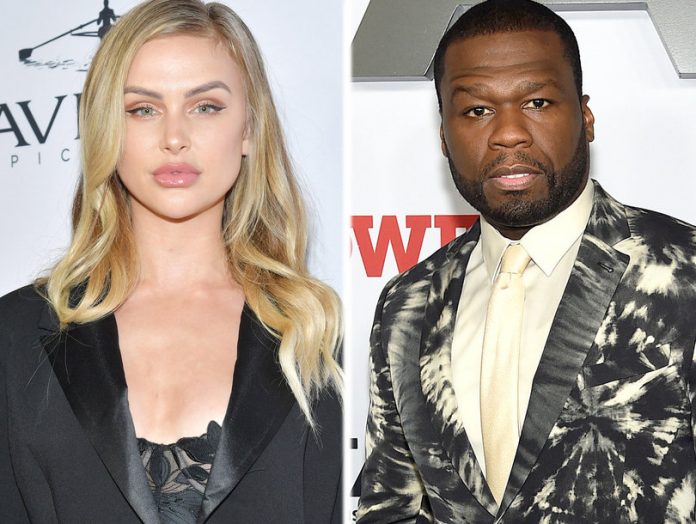 Well, it seems that among world best rapper and singer 50 Cent, involved in other feud. Earlier he was in clash with late Michael Jackson daughter and now it’s about Lala Kent.  According to reports, 50 Cent vs. Lala Kent feud heats up, when the singer said that Lala Kent uses drugs like cocaine. Many of people in music industry says that 50 Cent singing career is done and passing his time creating fuss with B, C or D list celebrities.

Earlier, the model is engaged to producer on 50’s Starz series Power Randall Emmett. On the other hand, back in April, 50 Cent publically called Emmett out and insisted that he pay back a $1 million loan. While, sharing many posts the singer slammed Lala and her relationship with Emmett, hitting everything from the reality star’s sobriety to how the couple got together. Fifty even insulted both Lala and her man’s appearance. After that, Lala Kent also hit back and slammed the ‘In Da Club’ singer as well. 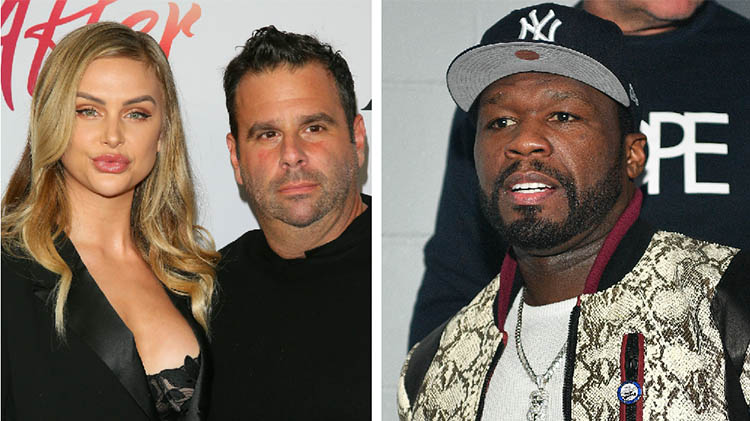 It says that enough is enough; finally Lala Kent broke silence, and hit back the rapper and slammed him. Recently, in a show, she rehashed her beef with the rapper after she claimed to have “dinged” his ego. After receiving heat from 50 Cent where he insinuated she was a drug abuser, Kent fired back at those claims and set the record straight.

“My sobriety is something I’m proud of and work on every day,” she wrote on Instagram. “I’ve never done cocaine nor were any other substances, other than alcohol, involved in my decision to get sober.” She further said, “I pride myself on being open and honest about everything in my life, hopefully inspiring others and letting them know they are not alone.” 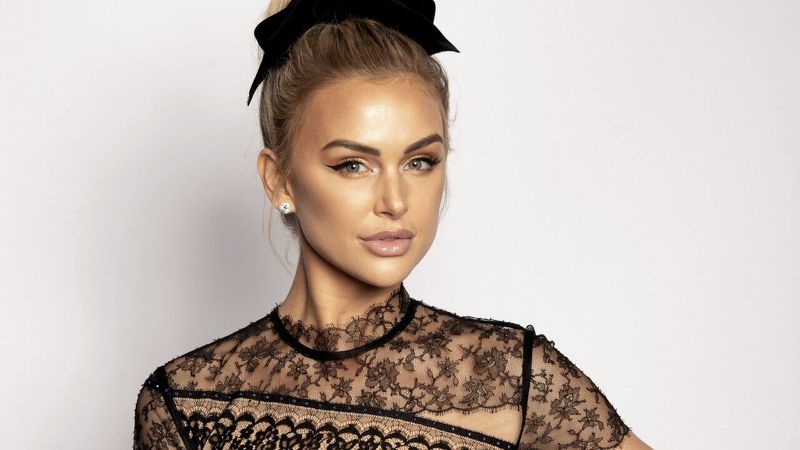 Besides that, the model –actress said, “The past couple of days I’ve been slammed, to say the very least. People have asked me how I’m maintaining keeping my head up. To me it’s simple — I know real life from the [illusion] of social media.” 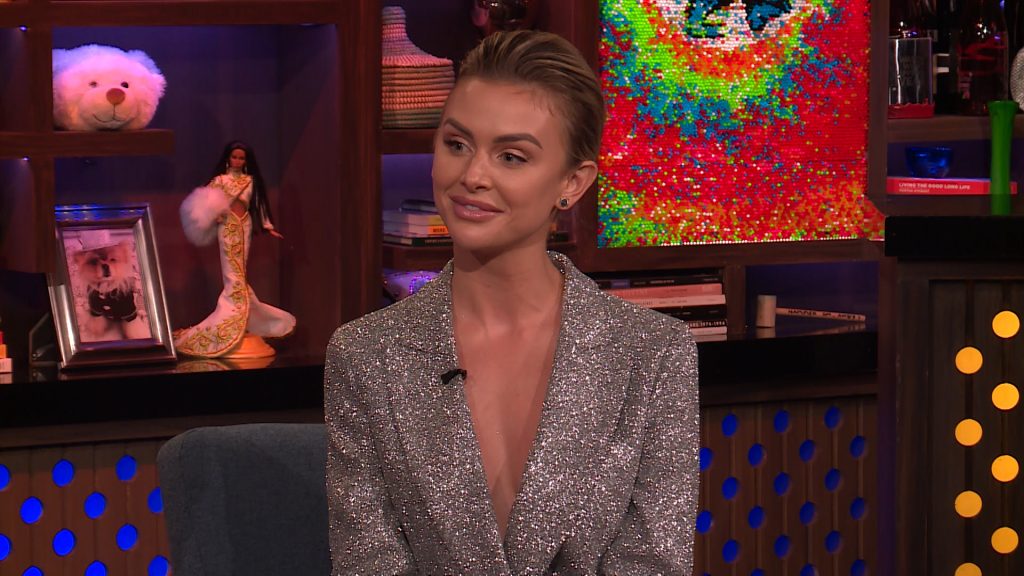