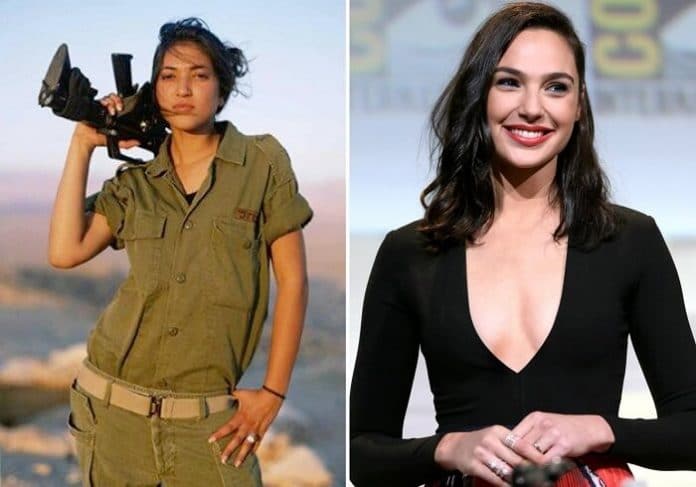 There have been many Hollywood films made about wars and warriors, but did you ever wonder that the actor playing in the film has any military experience? Well, many big Hollywood celebrities have served their nation that you may not know about. So here are some celebrities who served in military.

Celebrities Who Served in Military 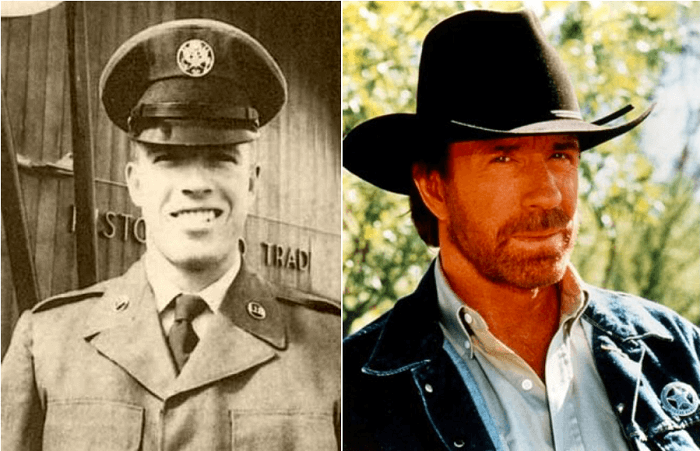 Chuck Norris uses a night light, not because he is afraid of the dark, but because the dark is afraid of him. It is no wonder that he served in the army. He joined in 1958 as an Air Policeman in South Korea. He served for four years and during his service, he developed a passion for martial arts. And that passion brought him to Hollywood. 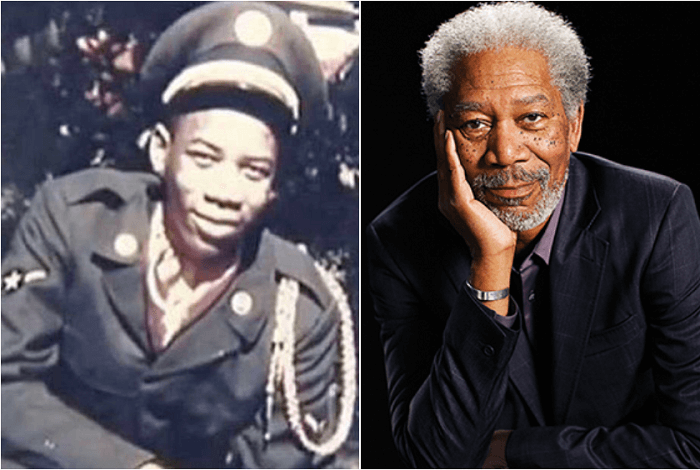 After high school, Morgan Freeman chose to go serve in the United States Air Force. He must have spent time cheering the soldiers to sleep with his charming voice on base. In the air force, he became an Automatic Tracking Radar Repairman and served this post for four years. In 1959, he left and earned the title, “Airman 1st Class.” 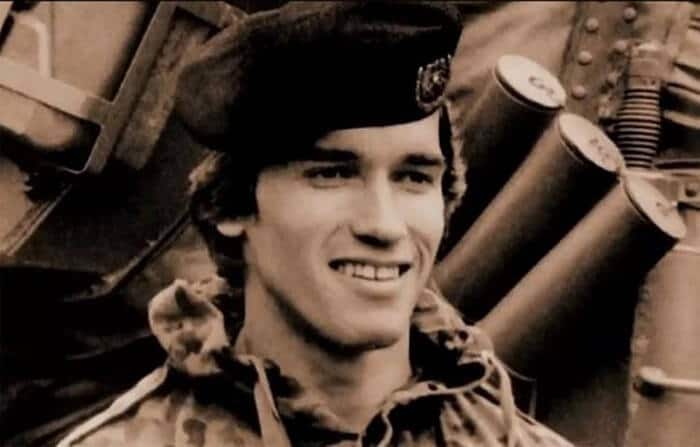 The Terminator/former California Governor/Mr. Universe 1967 is also a military vet. Arnold Schwarzenegger joined in 1965, and at the time it was ordered that all men serve in the Austrian Army. 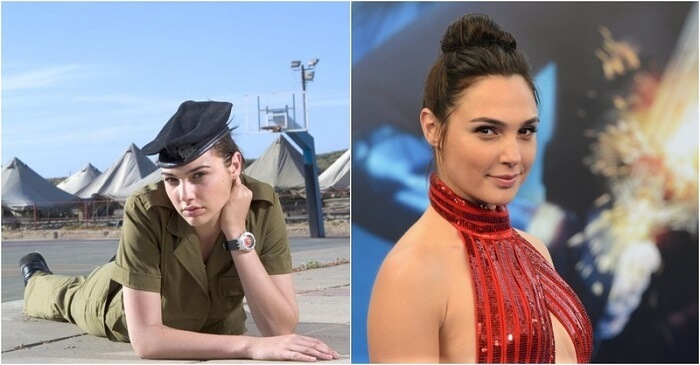 The tall, Gal Gadot plays the majestic superhero, Wonder Woman, and in real life, she also was a soldier. She served two years in the Israeli Defence Forces as a combat trainer. 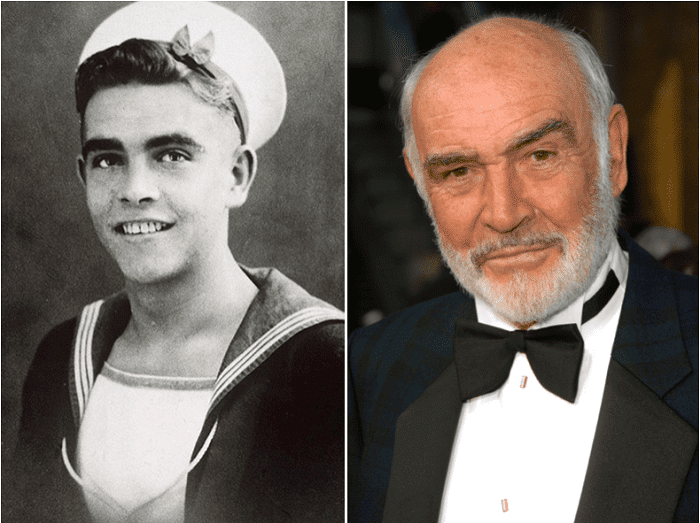 “The name’s Bond, James Bond.” The 007 agent did his duty long before he became the diplomatic undercover agent. At just 16-years-old, he joined the Royal Navy. Sean Connery served in the Navy for three years until he was discharged due to a stomach ulcer that was too life-threatening to stay in military. 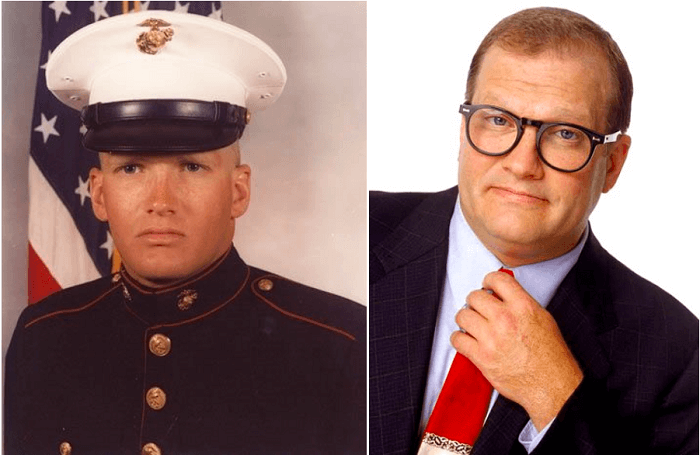 You might be shocked to find out that comedian Drew Carey once served six years in the US Marine Corps. He does not normally talk about his service because it harms his comic image. 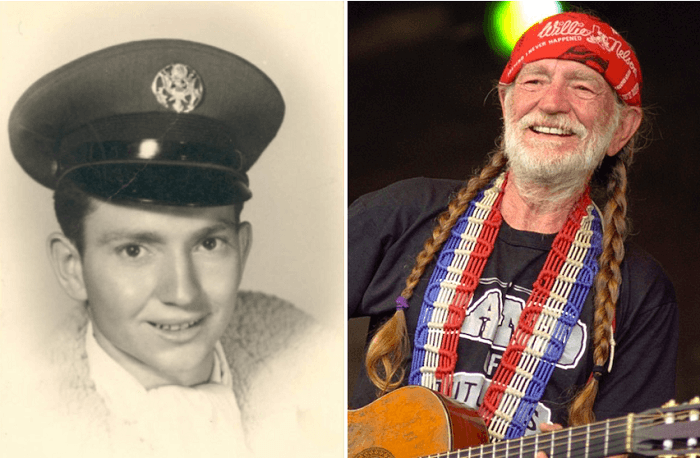 In 1950, musician Willie Nelson was just a high school graduate who chose to serve in the US Air Force. His duty was short-lived when he was discharged nine months later due to back problems. 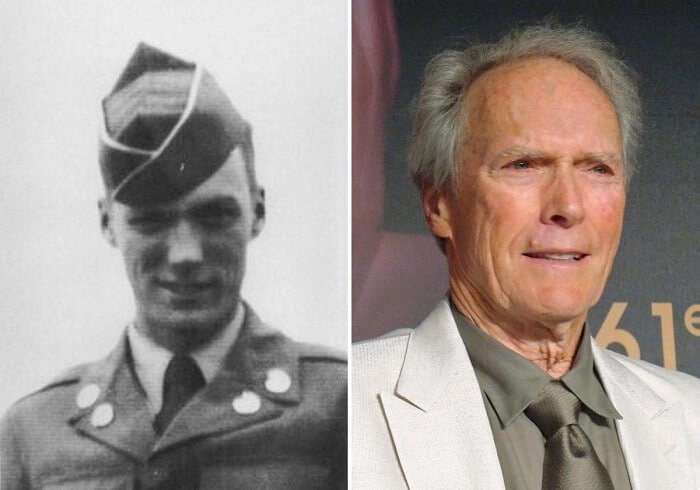 Clint Eastwood was one attractive soldier! He was inducted during the Korean War and trained at Ft. Ord in California. On base, he was a swimming instructor for two years in military. He was also a bouncer at the Army NCO Club. 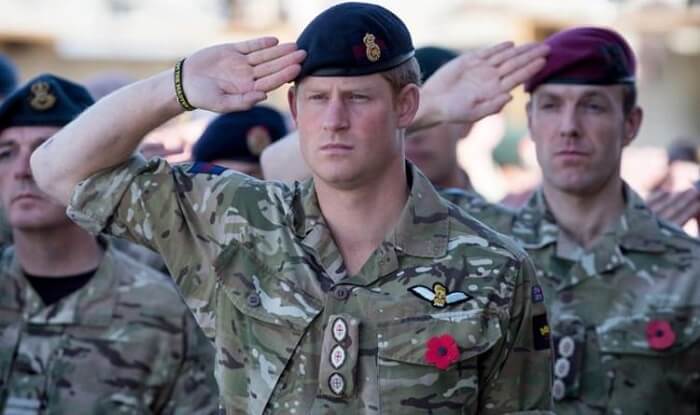 Not a Hollywood celebrity precisely but before he became Mr. Meghan Markle, he was recognized for his long-time service in the British army. Prince Harry trained with the British Royal Military Academy Sandhurst in 2006. Harry was deployed to Iraq, but it was concluded that he would be too much of a target to join his troops on the front line. After, he was deployed to Afghanistan and left the army in 2015.

The Wedding Time in Bollywood