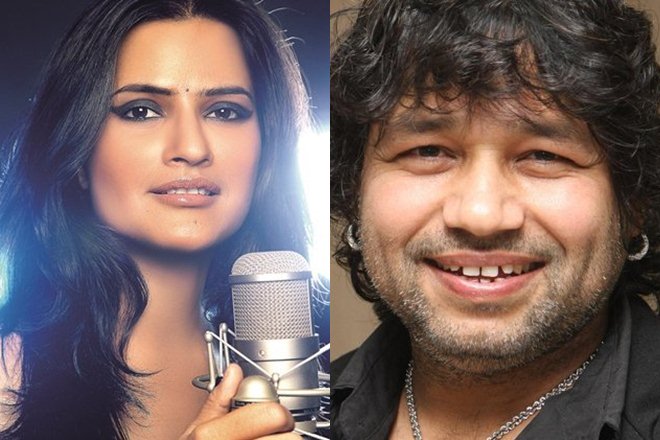 Earlier when there is #MeToo was everywhere in Bollywood, another singer Sona Mahapatra had shared her alleged unpleasant experience with Kailash Kher. And after that, there have been four women, who put on the sexual harassment allegation against him. But the singer has repeatedly said that, all these allegations are false and tend to frame him. He said that, no one has filed a report against him. 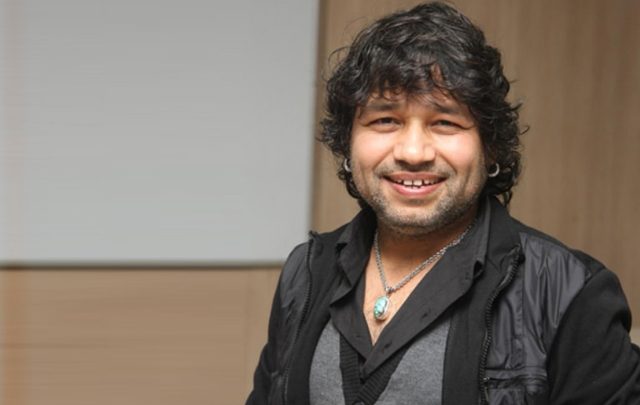 Earlier the Indian female singer Sona, in an interview she told about the incident. she revealed the bad behavior but however she has not lodged any complaint against the Kailash Kher. But she says that she will ensure that, such bad thing will not be happened again in the future with another women. 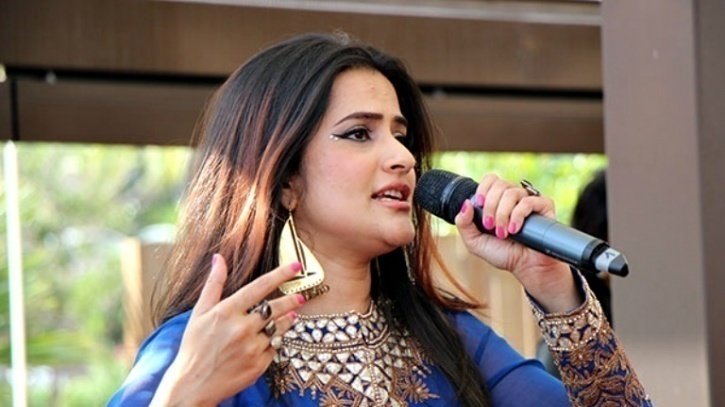 Well, reacting to this, Kailash Kher said that everyone has his or her own thinking. If I blame someone only by taking that individual’s name over and over again then, nothing will come out of it. If you will take legal recourse against that person, then it becomes another matter altogether.” 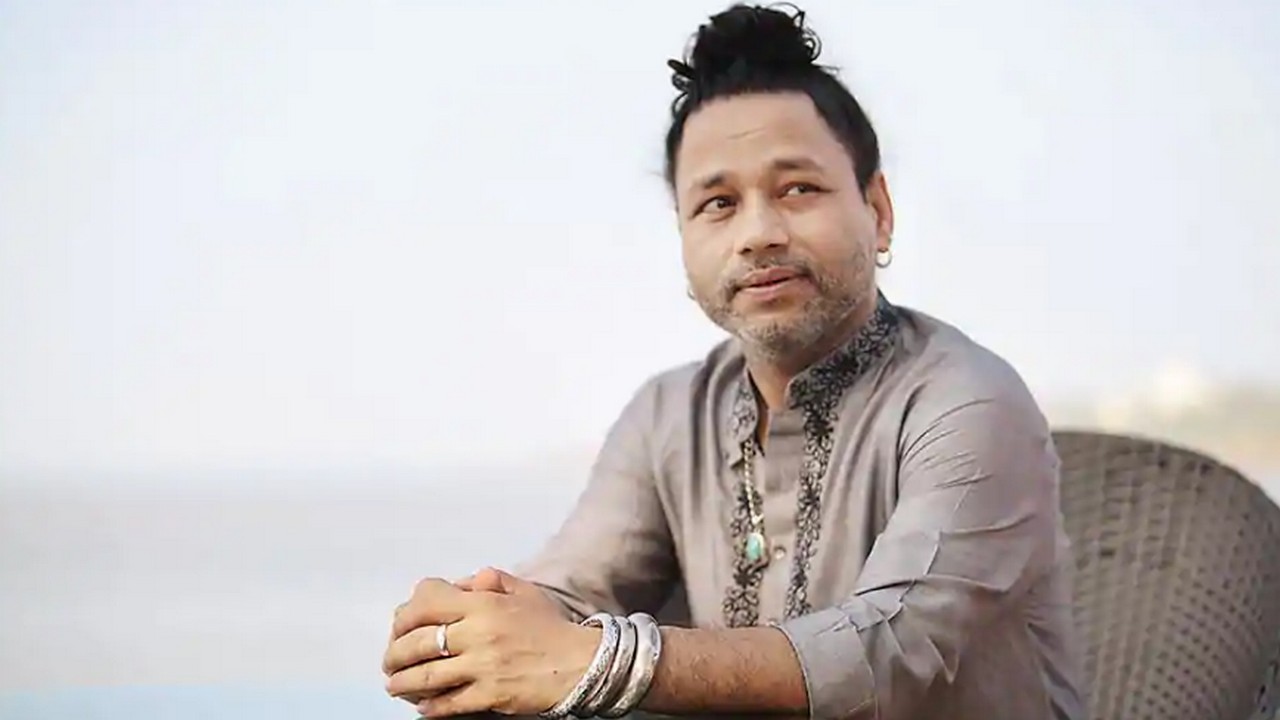 “If I tell you that I will not make a complaint against that individual, but still I will accuse him of doing certain criminal activity, then I feel it’s not an authentic complaint,” he added.

Does he feel Sona’s allegations are baseless? Kailash Kher said: “No. I will not decide what is right and what is wrong. I have never accused someone. I am living my life. We are simple human beings and we focus on creating music.” 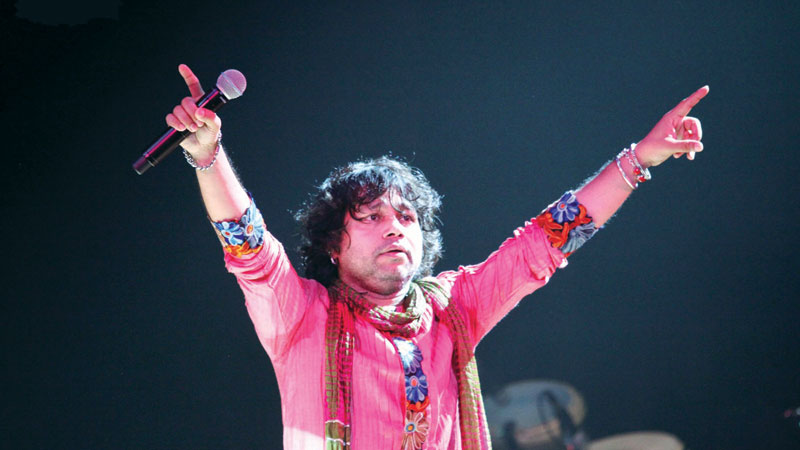 He is not versatile but positive says Tiger Shroff