Earlier, Salman Khan digs at Priyanka Chopra about quitting his film ‘Bharat’. And now Katrina Kaif said, ‘Bharat was written in my destiny’. Salam Khan said that I gave her the biggest film of her career but Priyanka choices married. Every now and then, Salman Khan used to jib at Priyanka regarding the film ‘Bharat’. Besides that, Katrina Kaif speaks about Priyanka Chopra opting out of Bharat, ‘She had her own reasons for not doing it’!

One of the primary reasons behind Ali Abbas Zafar’s directorial Bharat’s buzz is Priyanka Chopra. The actress was reported to make her comeback (for a hiatus she left Bollywood to pursue a career in Hollywood, which she successfully achieved) with the movie; however, a few days before the movie could go on floors the actress opted out of the movie. 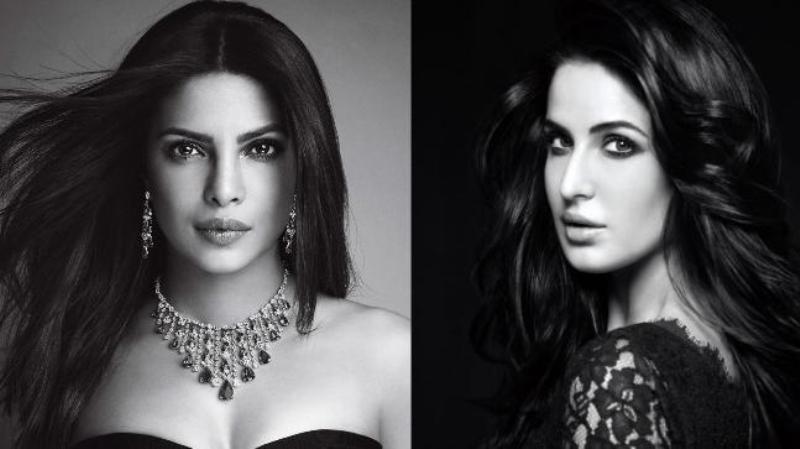 ‘Bharat was written in my destiny’

Katrina Kaif said, I am unaware of who was selected before me for Bharat. Ali Abbas had spoken to me regarding the script and role of Bharat when I was shooting Tiger Zinda Hai with Salman Khan.” Now, Katrina Kaif shared her opinion on Priyanka opting out and revisited the time when film’s director Ali Abbas Zafar spoke to her about the film. She said that she had conversation with the director during the filming of their earlier one Tiger Zinda Hai. ”

She further added, “If Priyanka was chosen for this role then she had her own reasons for not doing it. Everyone has a different perspective of looking at things. I cannot be in every Salman Khan film.” Doing Bharat was written in my destiny and I am happy it came to me. When I read the script I simply loved it and I think this is the best role of mine so far.” 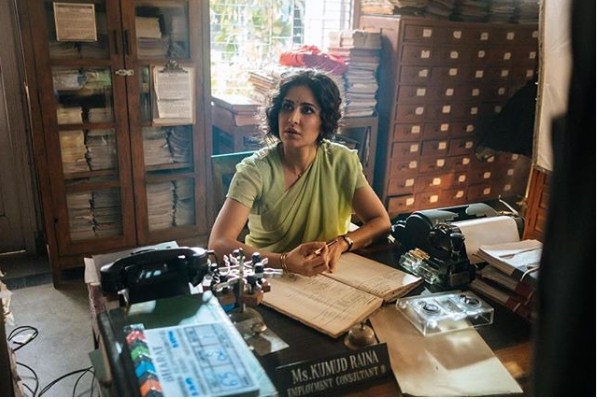 While, concluding her statement on being the second choice of film, “the question of being the first or second choice doesn’t seem to be relevant to me at all. It’s also not about anyone’s ego,”

Even since the film’s promotions began, Bharat has been pulled into a needless controversy. In one of his recent interviews for Bharat, Salman had said, “She (Priyanka) has worked all her life, so hard, and when she got the biggest film of her life she dumped that film and got married. Hats off… Usually people leave their husbands for a film like this.” 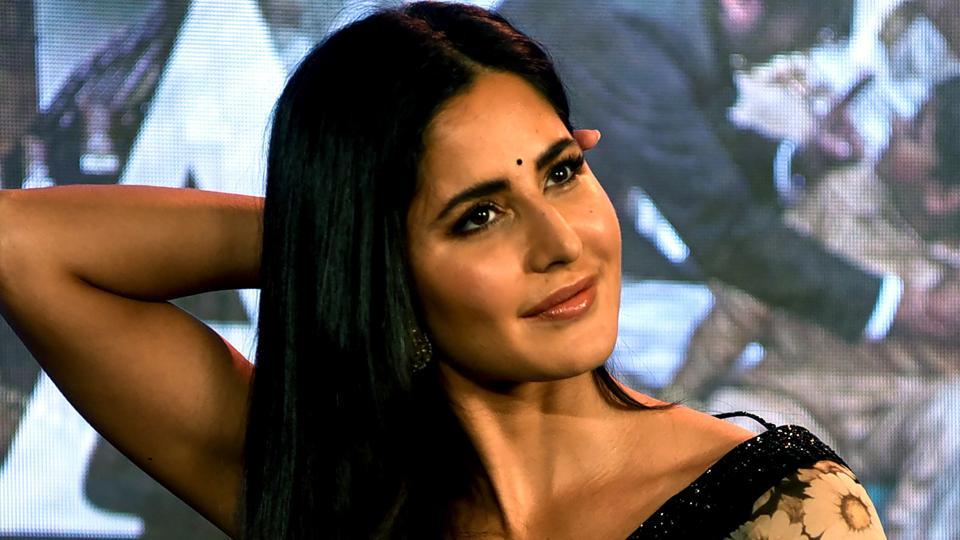