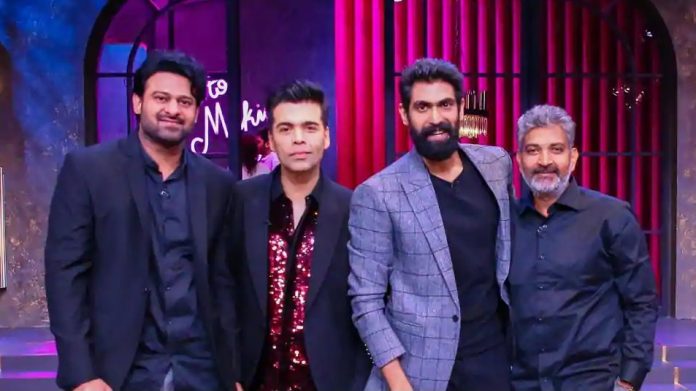 Well Koffee with Karan reveals something new and surprising facts of the guests. This time Telgu cinema industries guests Prabhas, Rana Daggubati and director SS Rajamouli have taken to the Koffee with Karan Johar’s Koffee With Karan. This is the first time that a filmmaker from the South Indian film industry is featuring on the show. The filmmaker, whose production house distributed Baahubali 2 earlier this year, reveals that it was a task to get the trio on the sets of the talk show.

During the show, fans of Baahubali were delighted as the guest shave revealed many stories from making of the big film. Rana Daggubati said, “It’s like all of us went to a film school for four years.” He was cast at the villainous Bhallala Deva in the films. Prabhas, who appeared to be the shy one amongst the three said, “We had three-four birthdays on sets!” The Baahubali films were made over a period of five years. 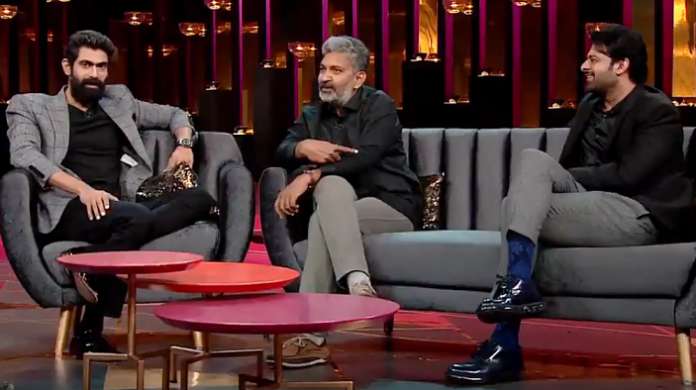 Besides all, the Rana Dagubatti is single and Prabhas is the real little monster of the team. it was revealed that Prabhas is just a friend of Anushka Shetty and there is nothing between them. But the situation got interesting when host asked, whom should Prabhas date, Prabhas got shy. At that time, Rana Dagubatti says, he should date Katrina Kaif. The question was a part of the rapid-fire round. The catch here, he asked him to name a Bollywood celebrity. Without any hesitation, Rana announced that Prabhas should date Katrina Kaif. 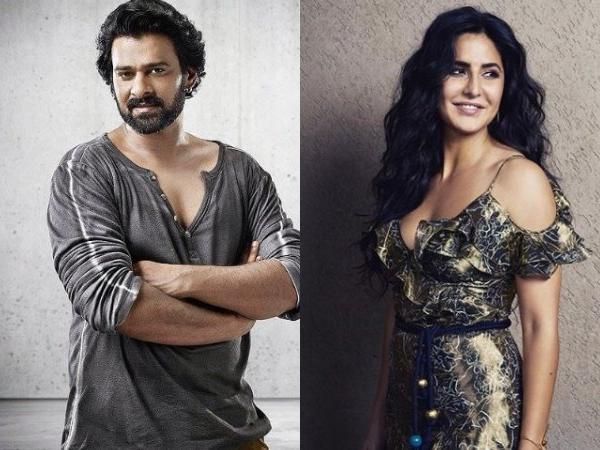 But on the other hand, the situation seems to be bit different, when it came to Prabhas’ turned for the rapid-fire round.  Karan asked Prabhas which actress he feels is the sexiest star in the entertainment industry. With no hesitation he announced the name of Anushka Shetty. 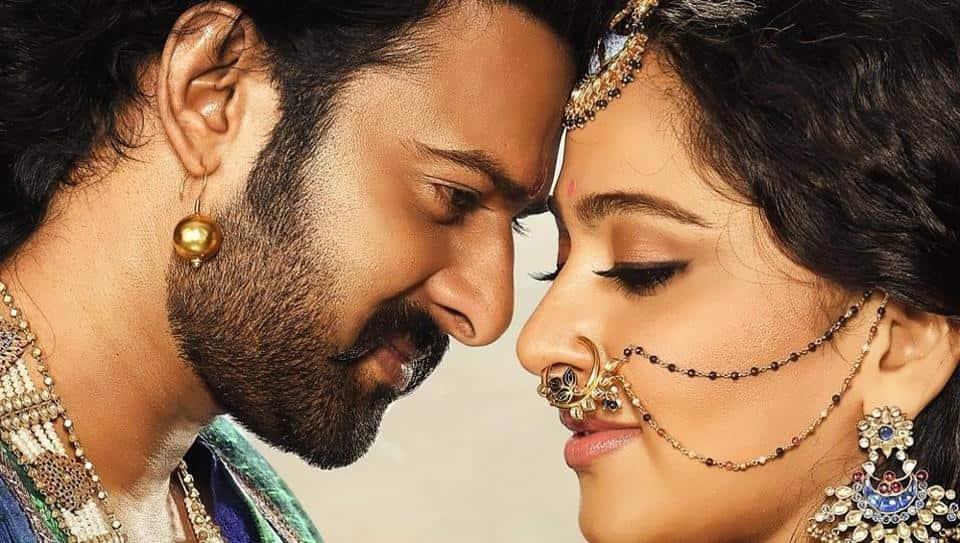 In fact, the actor also shared that this is the first time Prabhas has ever made it to a talk show. The Telugu actor has chosen to stay away from the show for the longest of time because of his shy personality. When Prabhas was asked why he chose not to appear on talk shows he simply said, “It’s better to watch me on movies. 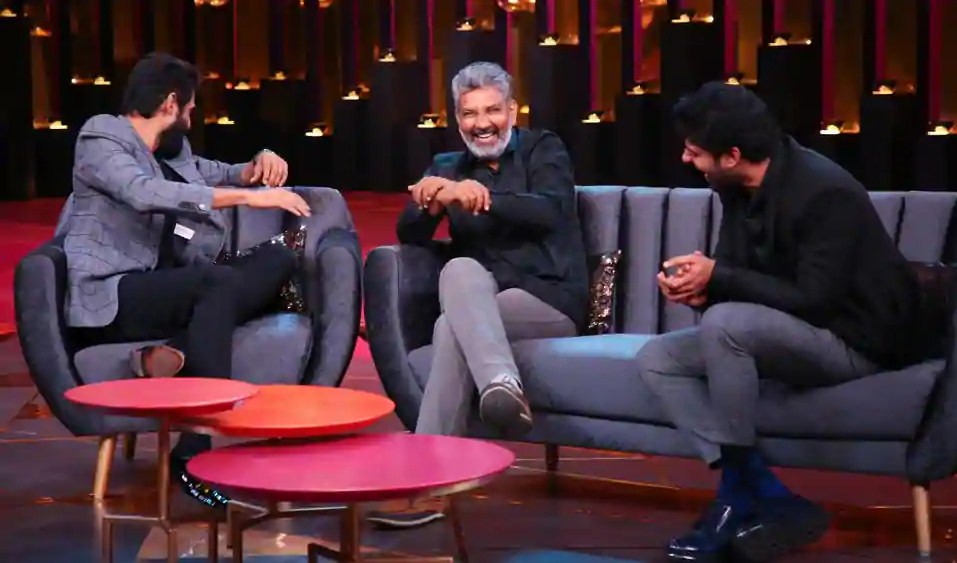 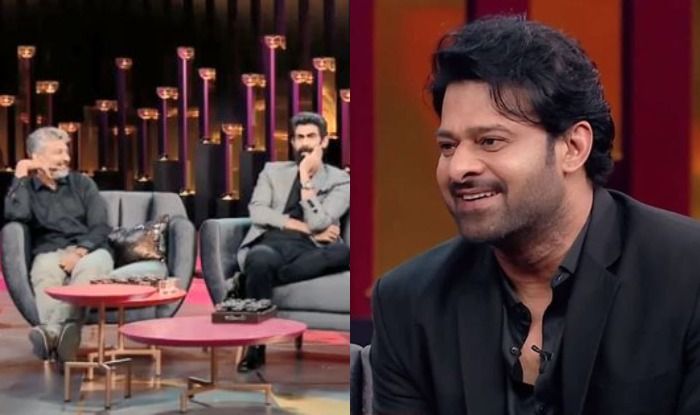 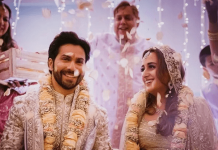 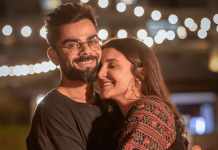 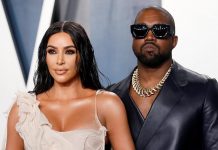