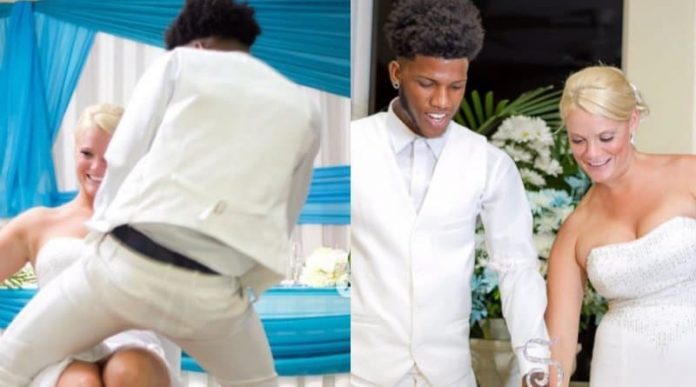 At the time, she implied on social media that their marriage was over. While they’ve been married for 11 months, Ashley continues to distrust her husband. Initially, she did not have a problem with her then-fiance cheating on her overseas, and even lost her best friend Natalie in the process. On that she said that she has nothing to do with Jay, what he is doing on another soil. But if he cheated her on US soil, she will not spare him. 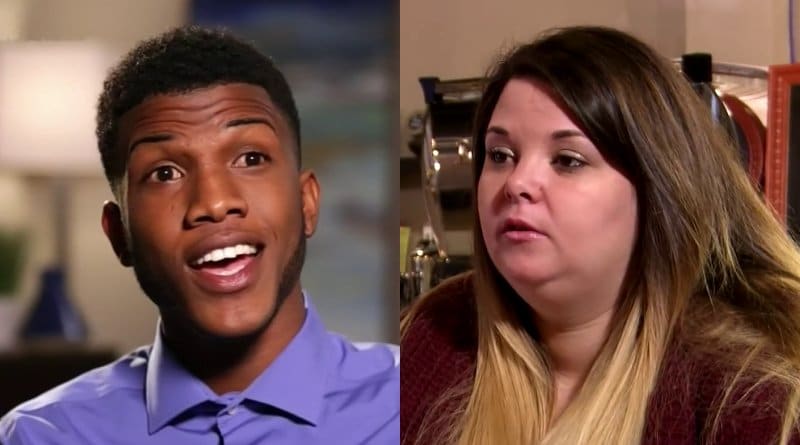 Now the reality star said that she is single and parted ways with the Jay Smith as he is continuously cheating her with other girls. Before coming to the recent break-up, earlier Ashley explained her reasoning for cutting ties with her BFF. She said, “When she went to Jamaica, her friend Natalie accused Jay of cheating on me,” she said. “She claims that she heard Jay say he was intimating with two other women. Which, she had no proof of anything, just her word.”

And now with the Ashley Martson words, “It’s all fun and games until I get your disgusting cheating a** deported,” she posted on her story, tagging Jay in the post. She also accused him of going to strip clubs, driving around in her car, and using her money. So, according to source, Ashley Martson and Jay Smith departed after cheating case appears.

According to sources, Ashley is going to file a divorce after Jay cheated her.  Furthermore she has to come to the no returning point. And this is her final statement and decision. “She has reached her breaking point and this is the final straw.  It is revealed that, She feels like she was an opportunity for him and she is hurt and disgusted.” 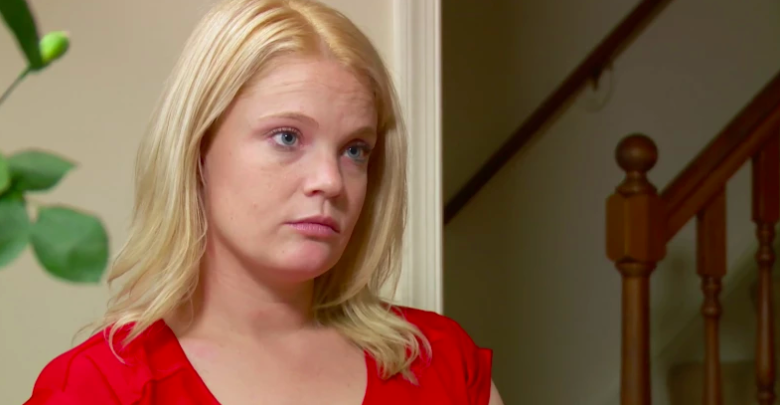 On the other hand, Since Jay Smith is not a United States citizen and only became eligible for a green card when he married Ashley. But he could supposedly be forced to go back to home country of Jamaica.

Vogue Women of the Year Awards 2018

Is Robert Pattinson the next Batman?

Jeannie Mai Reveals She Was Sexually Abused As Child