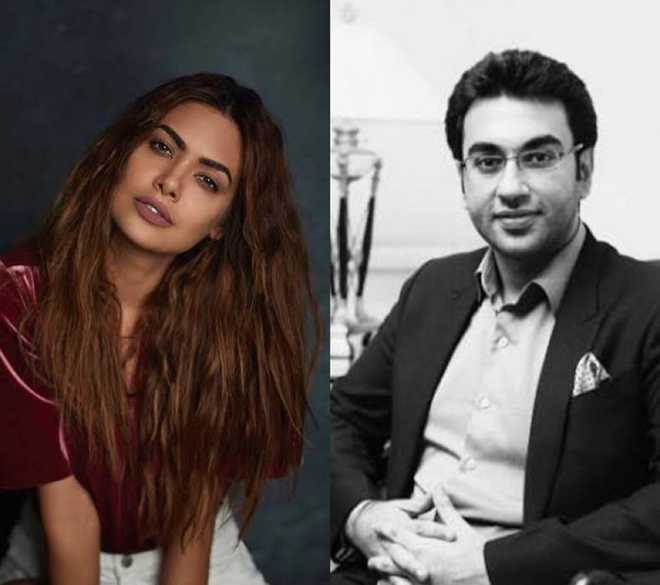 It happened when you are young and beautiful, and especially when you are Esha Gupta. The model-actress Esha Gupta accuses Man and, Says ‘I Felt Getting Raped’. She accused of man with inappropriate behavior during a meal in restaurant. The actress experienced sexual harassment in public. According to news Rohit Vig, made her feel terribly uncomfortable by his stares, despite she having security guards around her.

Esha Gupta who was in celebratory mood after the release of her film One Day: Justice Delivered, feel that she was raped by the eyes of the man sitting opposite to her. This started havoc and people started discussing the behavior of men, when they interact with celebrities. And it becomes more controversial, when came to know that the man is Naseeruddin Shah’s film Rogan Josh maker Sanjeev Vig’s brother! 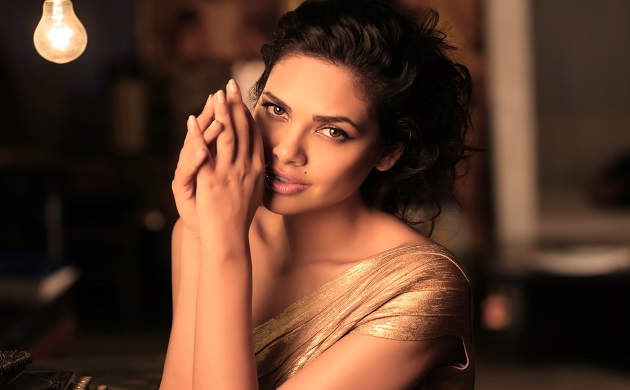 After finding out, Esha Gupta blasted Rohit on her social media: “If a woman like me can feel violated and unsafe in the county, then idk what girls around feel. Even with two securities around I felt getting raped.. #RohitVig you’re a swine.. he deserves to rot.

Well, the actress did not stop here, she posted a series of tweet and bashing the behavior. She further tweeted it’s because of men like Rohit Vig that women don’t feel safe anywhere. In another post, she shared an alleged picture of the accused and claimed, “ROHIT VIG- the man who thinks staring at a woman all night n (and) making her uncomfortable is ok (okay).

She further wrote, he did not touch me or say anything. But throughout stare. Not as a fan, not Cus (because) m (I’m) an actor, but because m (I’m) a Woman. Where are we safe? Is being a woman a curse!

Later, Posting a video, Esha captioned, “About my previous post, this guy was literally raping me with his eyes.. thanks to my security for being more patient than me in this situation..does anyone know him? #deardonna.” 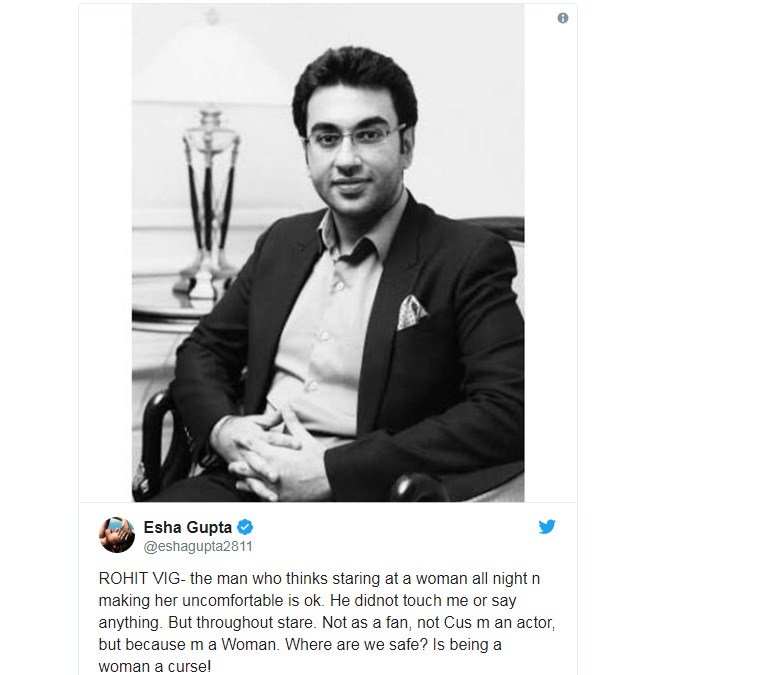 The actress further said, “He was requested to behave thrice and then leave..then eventually 2 guards had to be around me..even the security cam can confirm this..who is this “future rapist.” Naming him, the actress continued, “His name is-rohit..He owns st regis in goa (sic).” “Rohit Vig-owns St Regis Goa,” 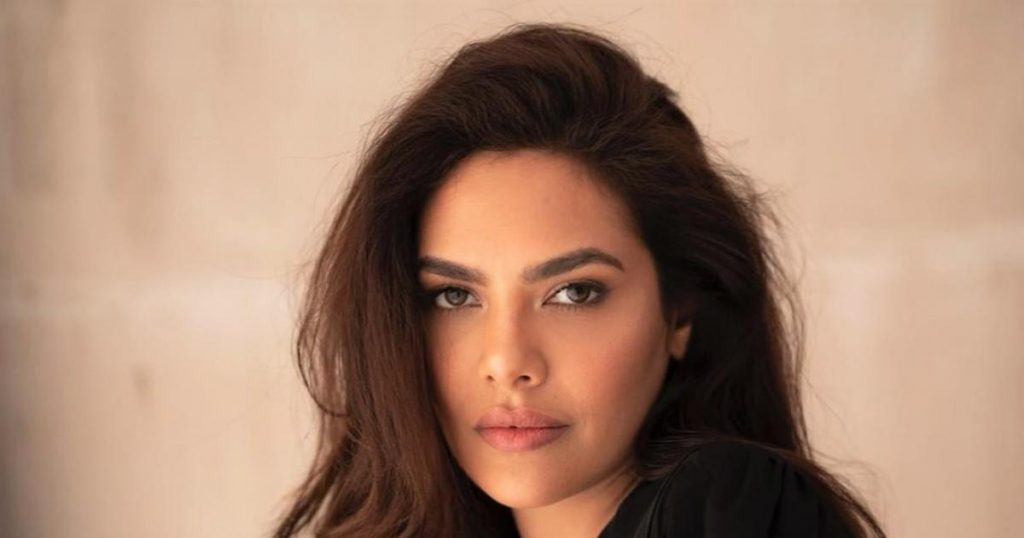