Bradley Cooper says his major test was to keep going on through the long process of filming his first directorial venture ‘A Star Is Born’. The 43-year-old actor co-wrote the script, directed and produced the movie as well as starring in it. He confesses that it was the “most fulfilling” experience. 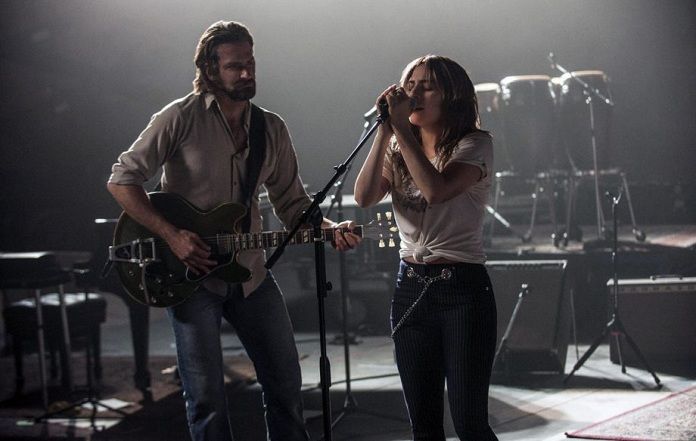 Bradley said,”It was most fulfilling I’ve ever been artistically. I guess the biggest challenge was just the fortitude to keep going because it was a long process and you can’t really see the light at the end of the tunnel for a good half of that process. You sort of get up knowing you’re going to be digging a while before you find anything.” 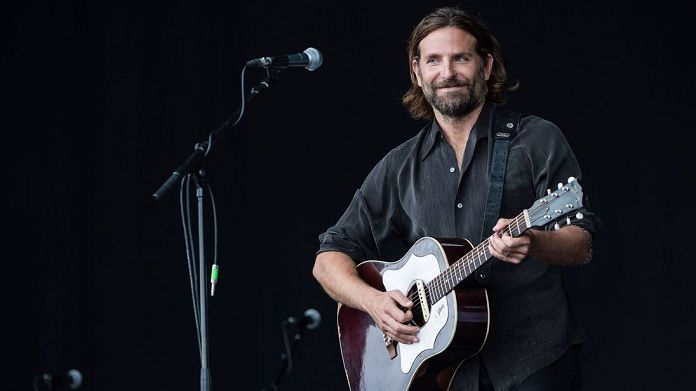 Cooper makes his directorial debut with A Star Is Born and co-produced and co-wrote the screenplay for the film. He portrays musician Jackson Maine, who discovers Gaga’s character Ally. It is the latest remake of the original 1937 movie starring Janet Gaynor and Fredric March. The film was modified into a musical in 1954 starring Judy Garland and remade as a musical in 1976 starring Barbra Streisand and Kris Kristofferson. 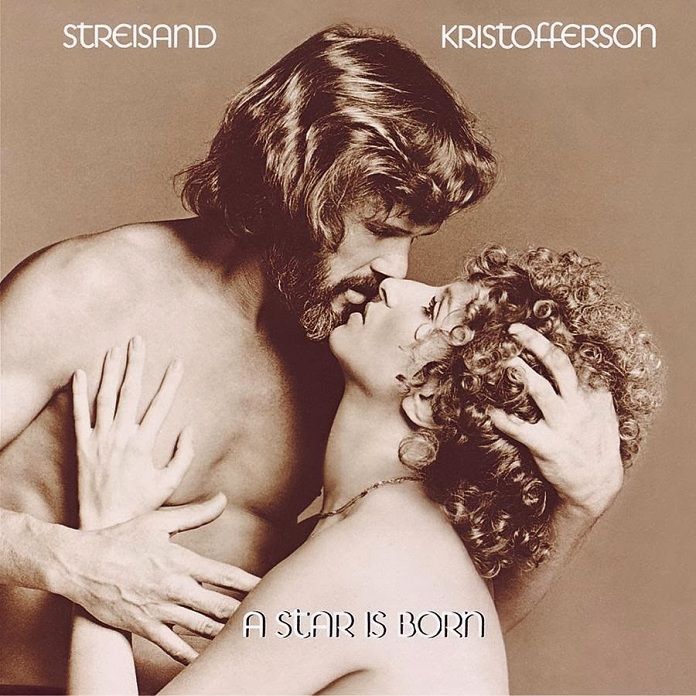 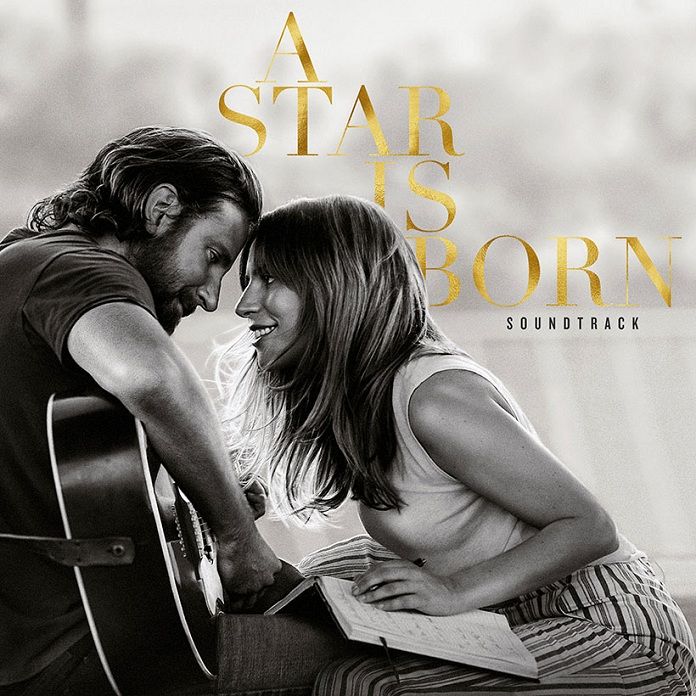 Well critics see this transformation of Lady Gaga, an iconic pop star to different level of music. The movie’s first romantic number ‘Shallow’ is out. While the film will release by Warner Bros Pictures in India on October 12. 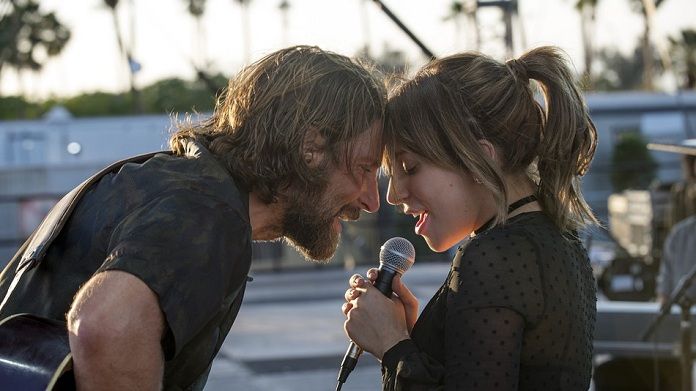 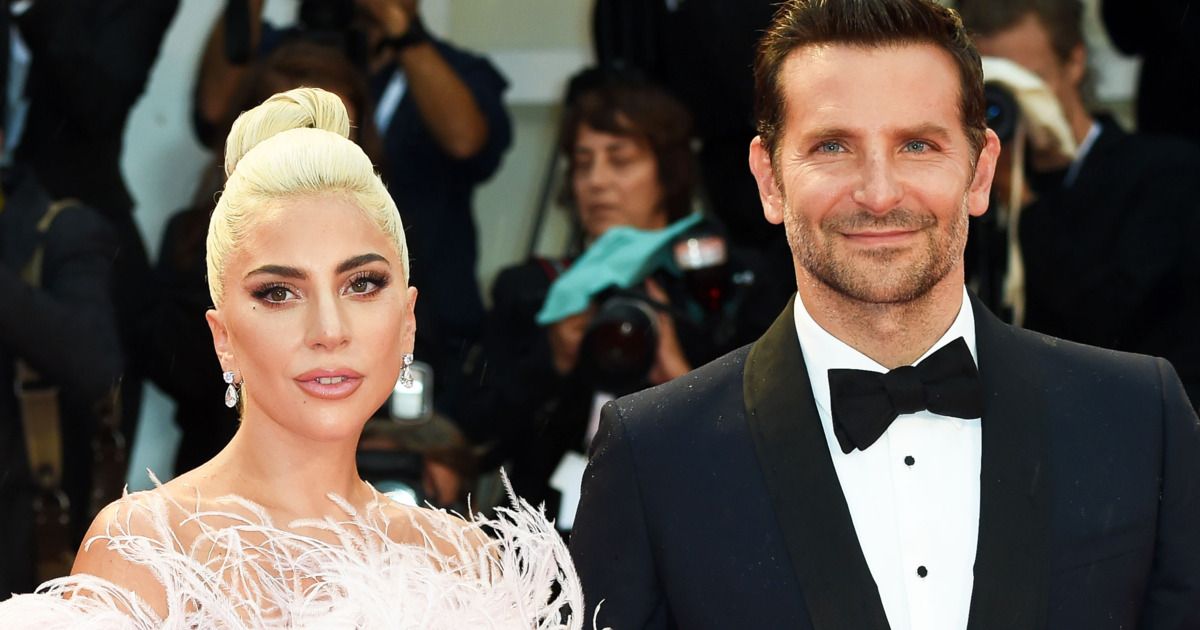 IT Chapter Two! The Final Chapter